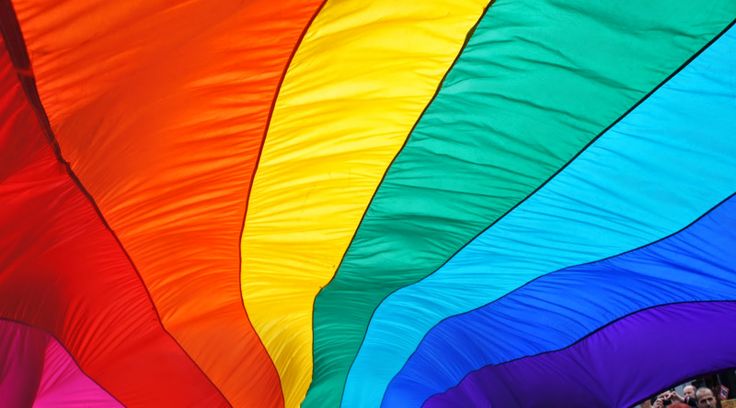 Queer Home Zhytomyr is “rebooting” – the community centre moves to the new premises, gets a new concept, a new coordinator and co-coordinator.

From the week 11 onwards, Vitalii Tsaryuk coordinates the work of Queer Home. He is an artist from Odesa, a member of the organizing committee of the queer culture festival OdesaPride 2015, volunteer of Queer Home, organizer of the LGBT bicycle club in Odesa.

The new concept of the Zhytomyr community centre will include more art, entertainment and intellectual activities, discussions and debates with invited experts. It is also planned to hold a tabletop game tournament, to prepare for the participation in the events of the volunteer programmes of GAU and in the monstration, which is a protest in the form of a performance art held at the end of April in Odesa.

Regional development manager Anna Leonova noted that Zhytomyr is a city of the latent potential, i.e. it is very near to the capital city and has high growth prospects for the LGBT community and for the promotion of tolerance among the city people.

The new Queer Home Zhytomyr will get a creative spirit. “I liked Zhytomyr because there is a lot of graffiti here. I think it is a city of street art. And I would like to add a little bit of LGBT themes”, says the new coordinator of Queer Home Zhytomyr Vitalii Tsaryuk.

The coordinator and co-coordinator invite everyone this weekend to meet and talk about the new concept, discuss all questions related to the work and further development of the community centre. Details about the meeting and its place can be found soon in the groups of Queer Home Zhytomyr in ВКонтакте and Facebook. For further information, please contact the coordinator of Queer Home at [email protected].

Volunteers in Munich: about new acquaintances and sharing experiences

The counselors of national hotlines were taught to communicate with LGBT