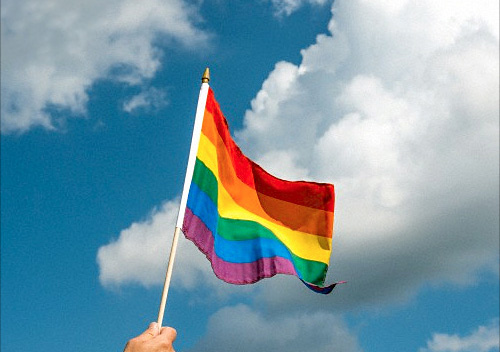 UPO "Gay Alliance Ukraine" continues actively participate in preparation of the Forum Festival KyivPride. All the members of the organization share the opinion that KyivPride2014 has to be represented with the largest number of events.

A controversial point still remains the Equality March, conducting of which has both its supporters and opponents. According to President of UPO "Gay Alliance Ukraine" Taras Karasiichuk, the March is to be held – but only under the condition of implementation of appropriate legislation and assurance of security compliance. It can only be organized as a legal public procession to support human rights and freedoms for LGBT people under the condition of participation of community representatives, human rights organizations and foreign guests, as well as providing official support.

This year Organizing Committee of KyivPride started its work in a new expanded team consisting of representatives of a various organizations working both in LGBT and human rights areas. Among the goals and objectives of the Organizing Committee are the following: mobilization and consolidation of the LGBT community in Ukraine, development and strengthening of fruitful cooperation between LGBT and human rights movement representatives and increasing the visibility of the queer community in the society.

As in the previous two years, the Forum Festival KyivPride is scheduled for the end of May and will include a range of various activities oriented on the interests of different LGBT groups and the society in general.

Last year in the framework of the KyivPride a number of cultural events and activities took place including: film shows under the Kyiv International Queer Film Fest, photo exhibition and discussions on lesbian visibility, diversity of identities and their place in a modern Ukrainian LGBT movement, party organized by guests – activists from Munich, as well as the finale of the contest "Mr. Gay-Ukraine". The plan of KyivPride2014 is in development, however even today we can confidently say that there will be even more activities this year.