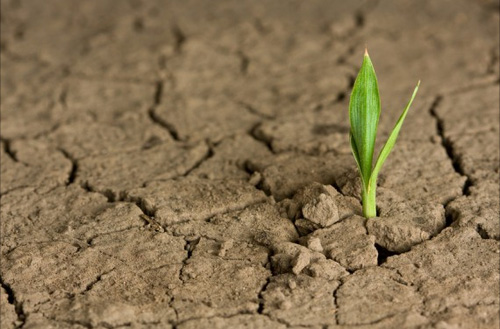 Organization "Gay Alliance Ukraine" fully supports revolutionary changes in our country since we believe that under the overthrown pro-Russian regime Ukrainian LGBT movement would not have had a future. Human rights issues didn't exist for that regime. It was especially well-demonstrated during the last and the bloodiest week of confrontation.

The last months events showed that Ukrainians are capable to make their own decisions and arrange their lives without the authoritarian leadership. This is a significant and very encouraging step for the whole society and the LGBT community in particular. The mature position of responsibility for one's own life provides an opportunity not to interfere in a life of another, recognizing their right to the same responsibility.

We have a hope that in order to build a new society Ukraine will choose an educational path instead of the path of prohibition. During all these days Maidan united people of different professions, nationalities, religion believes, both men and women, bearers of different languages etc. Including LGBT representatives. This serves as an obvious evidence of the simple fact that the friendship, mutual help and support, common aspirations goes well beyond any social and cultural stereotypes.

But the revolution is not over yet, therefore it is too soon to make any far-reaching conclusions and forecasts. In our opinion, the position of LGBT movement activists has to be very well-measured position. UPO "Gay Alliance Ukraine" sees the need to conduct the all-Ukrainian gathering of the organization and its regional activists at the round table in the end of March 2014. The main purpose of the event will be to form a new vision and set new goals for the movement, corresponding to modern realities.

There is a lot of work to be done, but now Ukraine is in mourning. Therefore we appeal to some of our pro-Russian colleagues asking them not to speculate on the pain of Ukrainians to pursue their own political or public image goals.