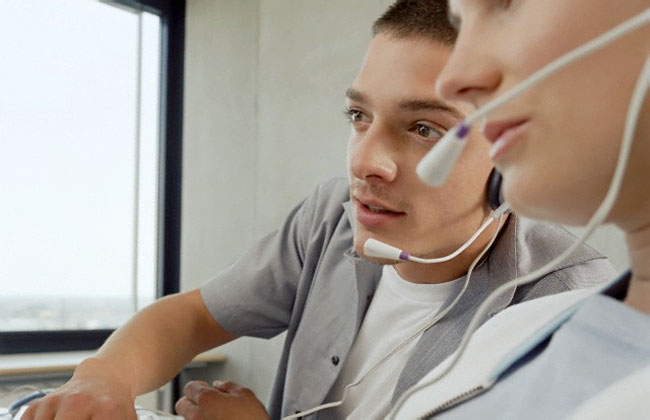 Within the educational program for consultants of the telephone hotline for LGBT people was held the first three-day training.

Participants of the training – potential employees of the hotline – had different experience, but they had previously got an idea of what the LGBT counseling on health, safer behavior or psychological support should be like. Those who have been trained will start working at the hotline from the next month.

The training was composed in a way to cover all the basic topics that a hotline consultant is required to understand.

The first day was dedicated to the principles and rules of consultancy work on the telephone hotline, as well as personal safety issues. The participants of the training mastered the basic working tools – the structure and types of consultations, active listening techniques, the use of question tactics, rules of finishing conversations and many other important issues.

The third day included maximum of theory and practice, as well as detailed information about counseling most common mistakes. On the same day, the general practicing of acquired skills took place.

Of course, not even a week would be enough to prepare for all possible situations. That is why the consultants will be further supported by on-going intervisions and supervisions, as well as additional training sessions.

Let us remind you that starting from the 2nd of January 2015 the hotline will work according to the new schedule – from nine in the morning until one hour after the midnight. This will significantly expand opportunities of the community members to receive help.

Hotline for LGBT was launched in October under support of the Canada Fund for Local Initiatives (CFLI) and its activities have already brought tangible benefits. Until the New Year a telephone hotline is available from Monday to Friday from 12:00 to 20:00.