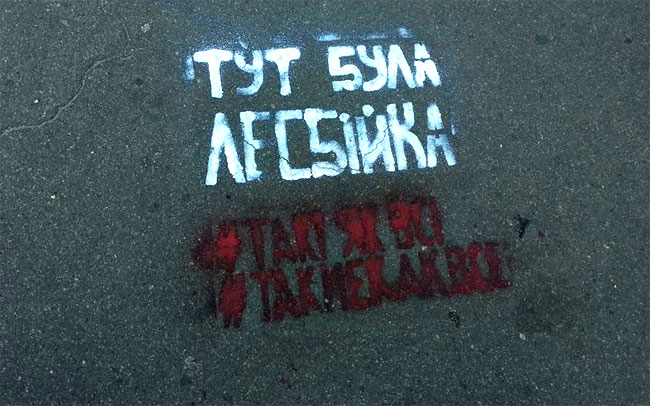 LGBT community members of many countries in the world celebrate National Coming Out Day on October 11.In English, that is the source language of the term, it originally soundslike "coming out of the closet".

The disclosure of sexual orientation or gender identity by the person is called coming out. This decision is often not easy to make as it causes certain consequences and complications. However, coming out of closet gives numerous opportunities, the first of which is chance to live openly.

In 1988 New-Mexican psychologist Robert Eichberg offered to celebrate the day of coming out in order to turn attention to the troubles and hard times that it causes and also to raise social awareness of LGBT and movement for equality. The date was chosen in honour of the anniversary of the National March for Lesbian and Gay Rights in Washington.

Today Coming Out Day becameindeednot National but International holiday. It is celebrated not only in USA but in Australia, Canada and many European countries.

It also has not gone unnoticed in Ukraine. The messages on the occasion of Coming Out Day appeared on the streets of Kyivday before October 11. Stencils and paint were used to write "Dad, I'm gay", "Mom, I'm lesbian", "I am transgender, I am person".

Coming-out-flashmobtook place in Ukrainian part of Facebook. LGBT activists from Odesa called their friends to support them in social networks and celebrate Coming Out Day with the post expressing their feelings about LGBT.

We also celebrate Coming Out Day with publishing new stories of coming out initiative We Exist. The stories are also available in English version of our website.