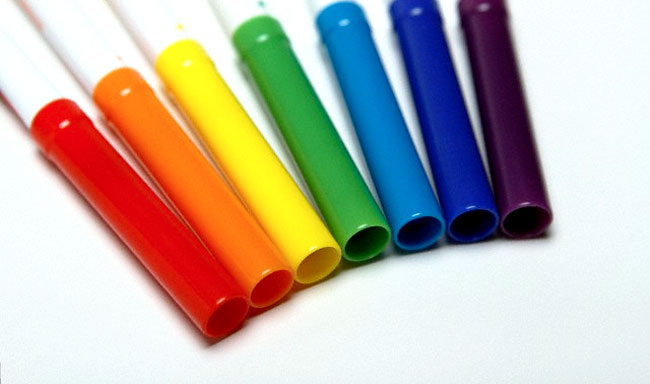 It was as far as 1995. A fussy teen-ager and idealist, I railed against my family in the attempt to move from the province to my lover in the capital city. My mother did not let me go, she promised to find me and to return home with the help of the police. Love, hormones, passion in the letters and long-distance calls, total lack of understanding by the family. They just did not know where I was going to in these troublous times, and why. Just a stalemate situation.

The lover drank for Dutch courage and decided to cut the Gordian knot. He called our table telephone and informed that we were meant for each other, and we would live together. My mother rushed to me for explanations. Well… I chickened out. I started mumbling it was a joke, a stupid joke of the friends from the neighbourhood etc. I was very angry with the lover, and we cut all ties. 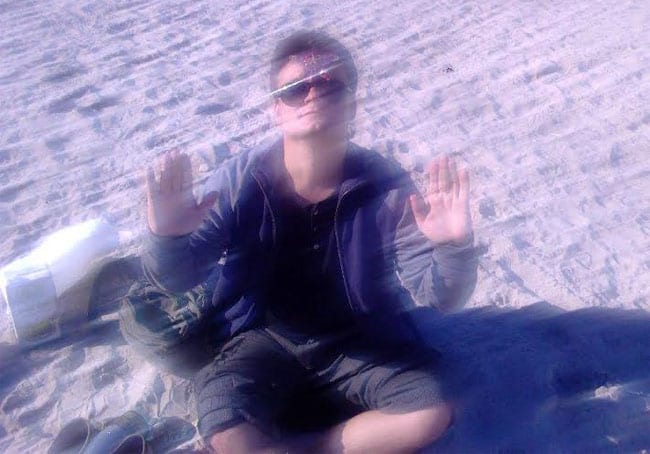 Almost half a year passed. I was confused more and more because of teenage contradictions, sought support from my mother but did not get it. How is it possible to help if one does not know what the eye of the problem is? One day I risked. I wrote a letter, left it to my mother and stayed overnight at my aunt’s place. I slept brokenly all night long. I waited for the phone call like for the verdict, but there was any phone call. I had to come back for a one-on-one conversation.

Mother cried, of course. It seemed that she had cried all night through. I felt pity for her, I wanted to tell again "It is a silly joke, everything will be like before". From other side I felt relief. It was not necessary anymore to conceal something, to talk in riddles and to hope that mother would understand and help.

In the following years I went through a lot, including my relationship with mother. There were phases of conflicts, denial, misunderstanding, "healing" and even……. For several years. The one who thinks that the life turns to paradise after the coming out is wrong. The relationship building is a hard work, with nearest and dearest in particular. I have not ever regretted the coming out. If I continued to conceal and were tangled in lies, mother and I would be now strangers to each other. It is not possible to be a family without frankness.

I would offer one more advice to the parents. If you suppose that your child is homosexual, it is better to drop a delicate hint that you would love him in any case. Sometimes it is necessary to start a straight talk by yourself. Homosexualteen-agers badly need the support of the family. Do not betray their belief in the right, support them, and protect them. Then there will be less old people living alone and children who do not want to come back home.