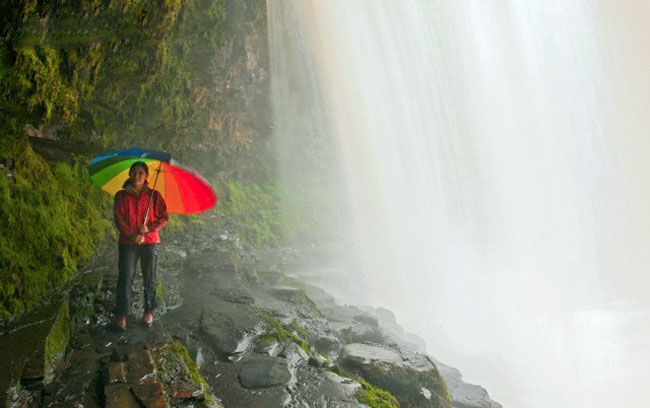 When I meet new people, I introduce myself Kazuma and ask them to address me using the words in masculine gender. My biological sex is feminine, and I am transgender. I did not have any gender identity disorder as a child, or maybe I do not remember it. I do not remember any discomfort or depression because of being feminine. It seems to me now that I did not perceive myself as being of any specific sex.

First I started to think who I was at the age of 15. I am a cosplayer and a role player. Once we were about to make a skit with anime players. I prepared the costume for a male character and a scenario for him. I had been busy with it for a month. Later we acted the skit out. So much positive emotions! Next day I understood how comfortable it was to appear in a male clothing, to play a male character. And after that I felt clearly uncomfortable when I heard "Viktoriya, have you done, what you promised?" I had the hump I heard the feminine word endings. 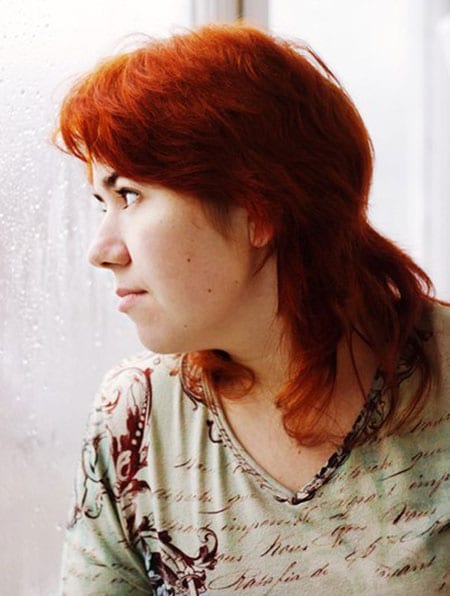 Ten years have passed since then. All this time I have been collecting the information about gender, queer theory, I read a lot. I thought much about whether I want to change the sex. I do not have a clear answer to this question.

All my friends know it and address me the way I ask. My father knows. A couple of years ago I started to prepare him for his information, left different leaflets all over the apartment, intentionally spoke in a loud voice on phone with the girl I was meeting with at the time. I had a plan. But my father was one jump ahead of me. Once when we had a breakfast he asked "Vika, are you lesbian?" I was taken aback, hesitated, breathed out and said "No, father, I am hetero". He did not understand that at once. Then we spoke much to this point. We have been talking up to now. He tries to understand, and I am thankful to him for that, I need his support.

Sometimes when I introduce myself to the new people in the crowd, I face misunderstanding. Some people say «You are the girl and looks like a girl. Why should we call you like "he". Other people answer indignantly "If you do not want to do a sex reassignment surgery, you are not transgender, do not think out". In the beginning I tried to show off masculine features, put on appropriate clothes, I had a male hairstyle. Now I just ignore such words. I know, even better said, I perceive, what is natural, harmonious to me. I wear, what is convenient for me, I look as I like. I am against labels and stereotypes. I am for the right of everyone to be oneself.