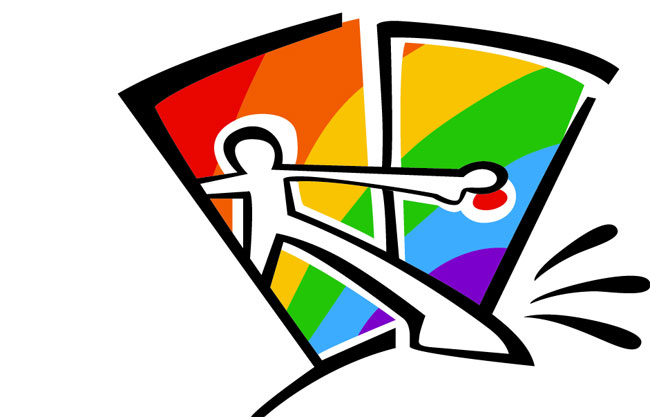 My name is Vitalii, I am 23 years old. Now I can tell without any problem that I am gay.

Please do not think that I announce it every time when I get on a bus or enter a shop. I am just not terrified with the thought anymore that somebody can ask this question.

First I felt the need for coming out when I was 17. However, I did not consider it so globally, there was a need to speak out, to confide in somebody. I vividly remember it was February 14, everybody was happy, in love and I had problems with a guy, I was in love with at that time. I felt heavy-hearted, depressed and completely alone. 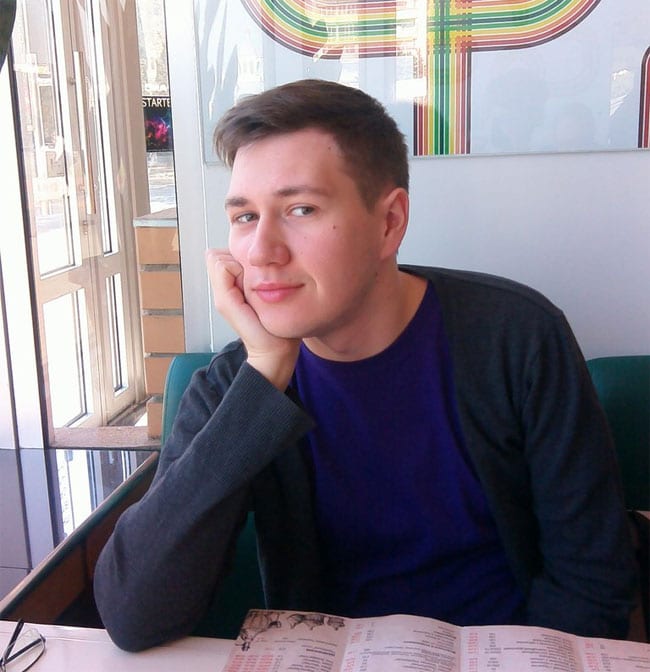 I always was a social and cheerful person and thus I had a lot of friends, but it seemed to be impossible to unburden oneself to someone. In the late afternoon a girl called, my longtime friend and offered to go for a walk, as she also was alone that day. A scarf, a hat and in an hour we are coming along the street. It is snowing, she has an umbrella in one hand and is holding me by another hand. She is doing her best to understand why I am so upset. And I keep walking and the only thing I can think about is how not to mix the word ending (word ending depends on a masculine or feminine gender) and not to forget what exactly I am thinking out.

Suddenly I felt ashamed of the lie and disrespect to her, to our friendship. Then she is telling to me "Let me call her, let me talk to her. Maybe she cannot explain anything to you, or you do not understand". I answered "Ok, but it is he".

I remember she was bewildered and confused. She thought I put her on. But I could not stop, I was telling her something, explaining. She gave me the umbrella, took my phone in order to call my boyfriend. The male voice answered. She tried to initiate a dialogue, but it seemed that she had her mind elsewhere. She flew off the handle, handed me the phone and rushed home. After that she neither answered the calls, nor responded to messages in social media. It lasted almost a year. One day I got a message from her "Return me my umbrella!"
We met, she apologized for her behaviour and told that she accepted me as I was. Since then she has protected me most of all, and every gay too, standing for our rights during different discussions with other people. After that story I came out to other friends, but I did it in a face-to-face meeting.

A final point was the game "I have never…" Most of my friends gathered together on that evening. Pretty much everybody knew that I was gay but some of them had no idea. I cannot say that I had a neat scheme, it happened on its own. When one of the players said "I have never kissed boys", I just told like it was. It became the leading topic of the evening. The comments were different, not everybody was happy with such a turn-up. One of the boys present there started talking typical nonsenses "Do you like me?", "Will you now sleep with girls or boys when you stay overnight at somebody’s place?" But it did not bug the heck out of me much. It was important for me that I stopped lying.

I always was very worried that I would lose friends because of it, because of the lie and reticence. However, I understood that they would be able not to accept me and to leave, but what friends they are then? It would be their choice. I chose to tell the truth.