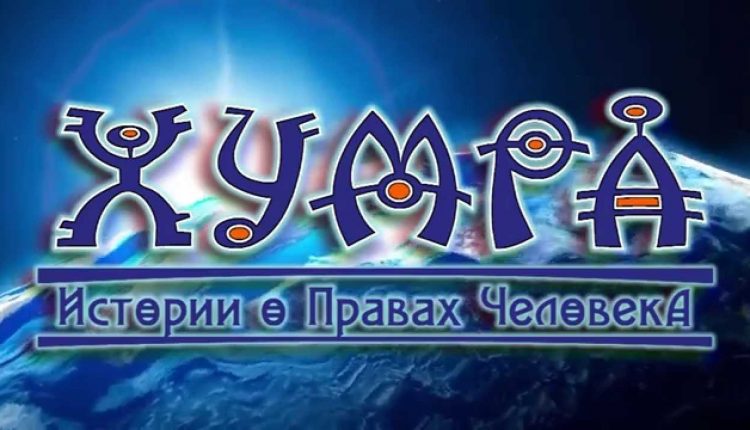 An evening of animation at Queer Home Kharkiv

On February 19 Queer Home Kharkiv hosted a meeting dedicated to the animated short films created by HUMRA. The meeting concluded with a discussion of the characters and metaphors used.

The HUMRA project has two streams: animated series and animated short films. Both streams cover human rights issues. The only difference is that series are made by professionals, and short films are created by school children. “We create animated films, which invite to reflect together on a Human, his rights and freedoms. Our animations are not only bright stories. It is a promising and innovative instrument for discussing important and difficult issue the society face nowadays”, HUMRA manifests.

During the meeting at Queer home the viewers could watch the animation films The Old House, The Wall and Bubbles. All three deal with human rights, discrimination and restrictions. The character of The Wall lives in a city separated by a wall. He tries to find out, why there is the wall, and who lives behind the wall. It turns out that the wall separated redheads a long time ago because they were mistakenly believed to be guilty in the war. Later, city people forgot to destroy the wall. The story gathered like a snowball and finally, the city people considered those, who live behind the wall to be “monsters”.

The animated short film Bubbles refers to the theme of isolation of each person in society. Nobody wants to let the protagonist join their world, nobody wants to help him to cope with problems – all is so busy with themselves. The third animation, The Old House is one of the latest of HUMRA. It is made by the school children from the city of Grozny. The interminable controversy about new and old, traditions and modernity as well as restrictions on the part of the elders, as a rule, are central to this animated film.

“The animated films are very sincere. It is apparent that school children didn’t try to realize the ideas of the adults, but they thought them up [animated films, notice] by themselves”, says one of the participants. According to the viewers, the animated films only benefit from that certain naivety – the subject is clear, nothing is veiled and hidden. However, the animation of HUMRA proved to be a great tool for discussions about the human rights, private sphere, stereotypes, different “walls”, and projection of real-life situations.