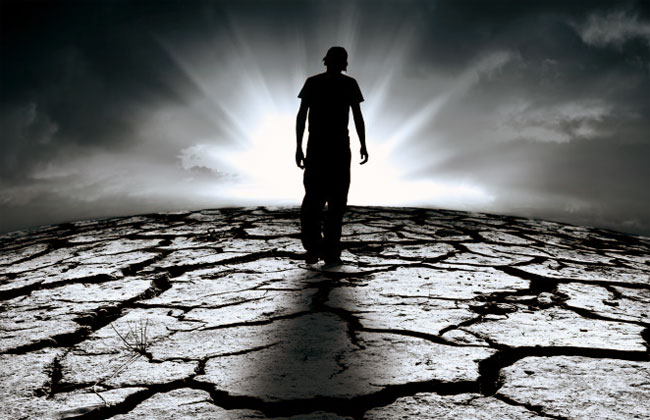 The Ministry of Health of the Russian Federation published the project, according to which “gender identity disorders” and “psychological disturbance and behavioural disorder associated with sexual development and orientation” are equated with diseases which should be treated.

According to Мskagency.ru and other information sources, the Ministry of Health of the Russian Federation has prepared a draft order, which amends “The procedure of providing medical care for mental and behavioural disorders”.

According to this document, it is proposed to create a sexology exam room in psycho-neurological dispensaries, where the people with gender identity disorders, disorders of sexual preference and disorders associated with sexual development and orientation will be treated.

The document was posted on the February 19 on the federal website for the draft laws.

The staff of the sexology exam rooms should “participate together with a psychiatrist in forced treatment ordered by a court of the persons suffering from paedophilia; to determine conditions for passport gender change and to evaluate temporary disability.”

Apart from it, the staff of the exam rooms has to provide “personal, social and health education, consultations and preventive work to children and adolescents on the issue of sexual development and sexual education.”

We recall that World Health Organization declassified homosexuality as a mental disorder in the 1oth revision of its list of diseases (ICD-10) in 1990. So, it is not a disease anymore.

Diagnosis of ego-dystonic sexual orientation remains listed in ICD-10, characterized by “the wish of an individual to change one’s sexual orientation because of associated psychological and behavioural disorders.” In other words, homosexuality isn’t a mental disorder in itself in the documentation issued by WHO, but the mental discomfort, the unhealthy homosexual people associate with it, and their wish to seek treatment in order to change it, is regarded as a mental disease.

Many countries, including Russia, depathologized homosexuality following the decision of WHO. Nominally this document isn’t contrary to ICD-10. But in fact, it creates conditions to pathologize homosexuality and for a forced “treatment of gender identity disorders”, for example, of the teenagers, who during puberty start to understand their attraction to the same-sex people.

An evening of animation at Queer Home Kharkiv