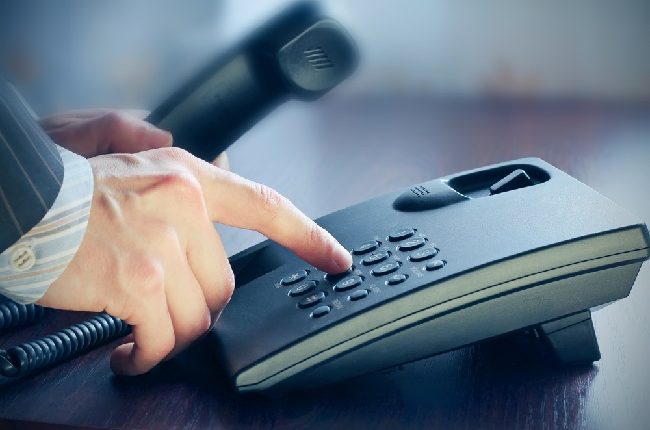 LGBT hotline has started working in October 2014 and currently is the only hotline in Ukraine specializing in sexual orientation and gender identity counseling.

On 2015 the counselors had more than 12 thousands calls 31285 minutes long. They have different requests: some clients are interested in general information of LGBT in Ukraine, others have serious problems and need help in dealing with them. And, of course, there are some homophobic calls. 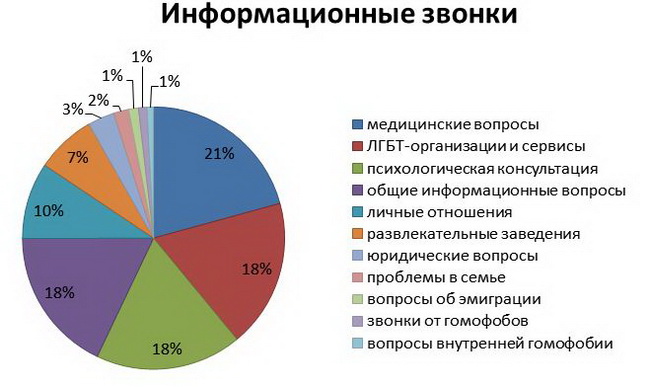 All useful calls can be roughly divided into two categories: informational and crisis ones. In first case the client receives information that is of interest to him or he/she is directed to the relevant organization or institution that can consult the client in the best way. Crisis calls are the most difficult and at the same time important when the person calling is in some difficult and stressing situation and needs to do something urgently.

In 2015 most calls to the hotline, 76 % of their total number, were informational ones – about LGBT organization, friendly venues, psychological, legal, medical counseling.  Thus 24% of calls were of crisis nature.

Crisis calls mostly need urgent psychological counseling so the professionalism and corresponding training of the counselors are really important. In 2015 12 supervisions for the LGBT hotline staff took place, aimed at improvement of the services provided.

GAU plans to have specialized and focused trainings for the hotline counselors in 2016. The most pressing issues such as transphobia, dependences and suicidal behavior will be addressed at the trainings.

“Homophobe”: the article about Martsynkiv edited in Wikipedia