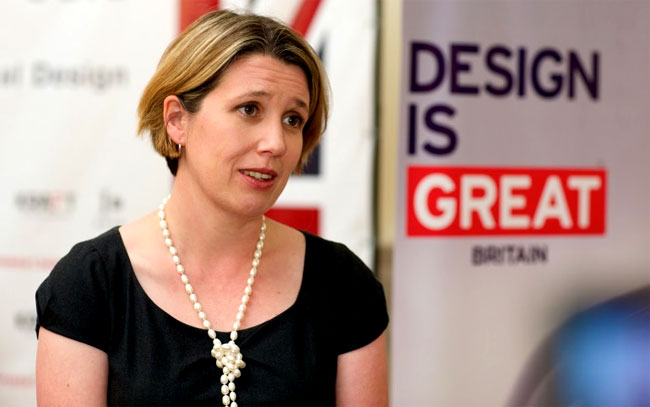 The British Ambassador Judith Gough came out as lesbian and told about a tough struggle of the members of the Ukrainian queer community for their rights. This information evoked wide response among network users, and as expected, it was mainly negative.

“It is not easy for LGBT people in Ukraine. Look at the level of violence against gay people. The attacks occur often. And the Ukrainians don’t have any role models”, Radio Svoboda cites Gough.

In the interview with Buzzfeed, the Ambassador told how people treat her as lesbian in Ukraine, about her family life and fight against homophobia. Judith Gough has two children, who she raises together with her civil partner Julia Kleiousi. 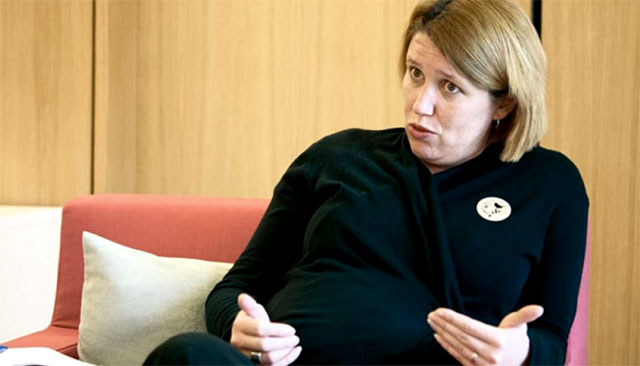 “I’m here because I’m good at my job and I have the right expertise. I represent the UK and we are a diverse country based on a certain set of values”, said Gough. “I therefore reflect that country.”

Gough claims, that’s her answer to the ambassadors of the other countries, who have it in for her because of her gender and orientation. According to the Ambassador, she had to weight it up before taking a posting in Ukraine, a country beset by anti-gay sentiment.

“I do it to be able to stand in front of my children and say”, “This is me, this is who I am,” and for them to have the confidence in who they are and where they come from. I owe them that. I want them to be comfortable in their own skin.”, told the Ambassador about the reasons of her coming out. 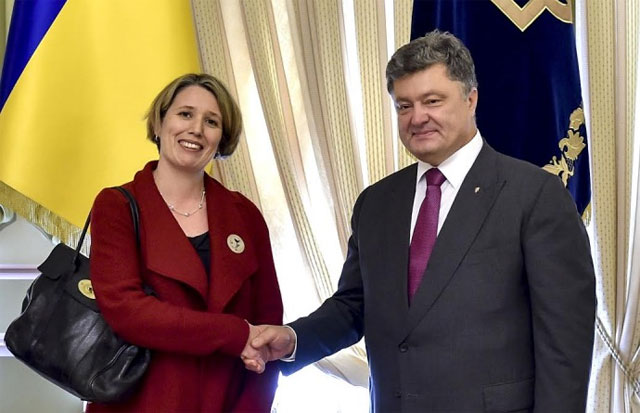 The Ambassador also noted that the LGBT issue in Ukraine has been intentionally politicised by some forces, who use it as a reason for Ukraine not to have a closer relationship with Europe. Besides, Gough reminds that the Embassy of UK in Ukraine supports conferences on LGBT issues and the activists.

Read also: A new US Ambassador goes to Vietnam – with husband and child

We recall that six US ambassadors in different countries and international organizations are openly gays. However, only one of them, the Ambassador to the Dominican Republic Wally Brewster now and again comes under the homophobic attacks from the members of the local Catholic Church. After Brewster had criticized the high level of the corruption in the country, the cardinal Nicolás de Jesús López Rodríguez said, “Let him focus on housework, since he’s the wife to a man.”

The coming out of Judith Gough caused an expected upsurge in homophobia and sexism on the Ukrainian social media with hackneyed phrases in the comments, starting from “But I am not telling anybody that I am heterosexual” to the calls for expelling the ambassador from the country for her to stop “propaganda of the homosexuality”. Fortunately, there were some people, who called the opponents for tolerance. They were, however, in a minority. 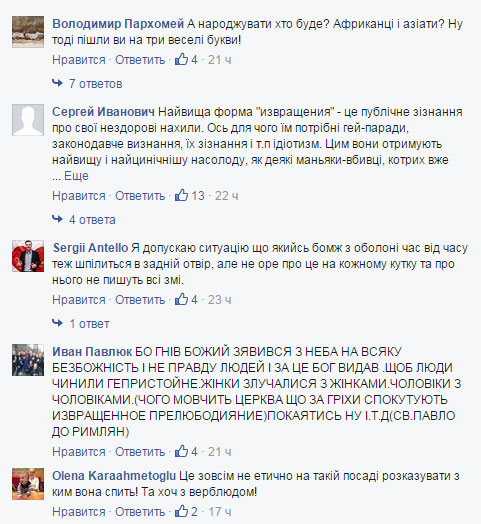