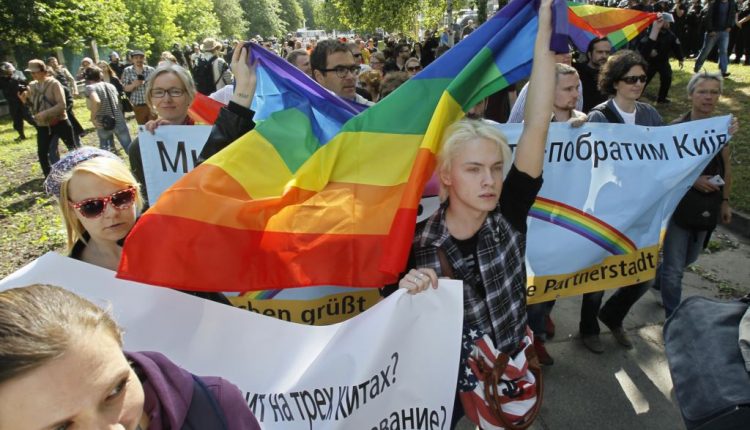 “What a nonsense! How can anyone live in this hollow?” – I happened to hear from my many friends.  How you might have already guessed, by the word “hollow” they meant Ukraine. And salaries are small, and education is lousy, and it's not possible to find a job, and there is almost no hope that at least once something would come back to normal in this godforsaken country. And LGBT people are treated like dirt in here, and gay in-crowd is terrible, and each and every guy is provincial and unattractive, and there is no love. And in any case – it’d unbearable to live in here.

And I'm even going to agree with something abovementioned. Yet only partially. Indeed – it is far from heaven in here. Due to the economical indicators and for gays it’s also difficult. Sometimes I had this thought – it’s a pity that my destiny had not found me somewhere in Switzerland. I would be alive and well. Or somewhere in Sweden, or in Norway – that where blessing is! But, actually, at first I was surprised that among people I know, who live in this triple of according to my standards happy countries, there are no absolutely happy people for some reason. And – Oh God! – among them, owners of treasured ID cards, there is great disappointment and sadness, and difficulty in finding a partner, and problems with parents and all the rest. After all, it’s all the same that worries myself and my friends here in Ukraine.

On the other hand, there were cases when in Kyiv and other Ukrainian cities I have encountered happy people. I also met quite satisfied with their lives LGBT people from the “creepy” Russia. And even not from Moscow, but from Rostov, Astrakhan, Saratov. And even though they do not all live at 50 squares per person, as it often happens in Europe, and go to summer vacation near Odesa, not at the Spanish sea side, nevertheless – they breath with such joie de vivre that being near them the life itself seems so much better.

So what do we have all in all? Happiness depends not only on the country you live in. Of course, there are exceptions – the African countries. But – surprise-surprise! I also met LGBT activists from Somalia and Uganda and from Cote d'Ivoire. And you know what? They also were satisfied with their lives. For me personally was difficult to understand their tzimmes, but nevertheless. Maybe to the same Norwegians those Ukrainians who are satisfied with their lives also seem weirdo.

And financially it can also be arranged if not chic, but at least not so bad. With your shopping at Bershka, weekends in Lviv and quite nice one-bedroom apartment in Obolon district in Kyiv. You just have to know how to work and willing to do it. To be honest, the same set of benefits, only a little more upgraded, have about 80 per cent of people in Europe.

Daring to take that last step and move away you have to keep in mind that it will be very difficult there at your new place. Uprooting here you have to spend a lot of time to successfully take root there. And not only to get accustomed, but also to get self-realized in the fullest meaning of this word. I will not continue to explore this thought, because I think about writing about the difficulties of adaptation to the new location in some other material.

But it’s much more complicated with homophobia and total idiocy. For example, I acutely perceive the reality, so if my life was a little different, I would probably have gone crazy. It’s true, it is difficult to observe the idiotic deputies, arguing that after adoption of anti-discrimination legislation we will have to cancel the Bible. Or facing the owners of advertising space, which refuse to advertise a hotline phone for LGBT as they consider it as violation of morality. Old women with crucifixes, claiming that gay children want to sell the organs of an “ordinary families” to overseas colleagues? Much nonsense is all around. Add to that the corruption and stupidity of our political elite.

Do you know what helps me to live in this complicated reality? My beliefs. The fact that I am actively involved in the activities of civil society (and not only LGBT) gives me the opportunity to live and feel appropriately in Ukraine. I did not resigned, did not give up –I strenuously resist obscurantism and despair. And standing next to the same desperate comrades, I change the reality and the history. That’s what fills my life with meaning, joy and happiness. And I know for sure that there are no villa in Miami that I would choose instead of feeling of usefulness to my country and my people. 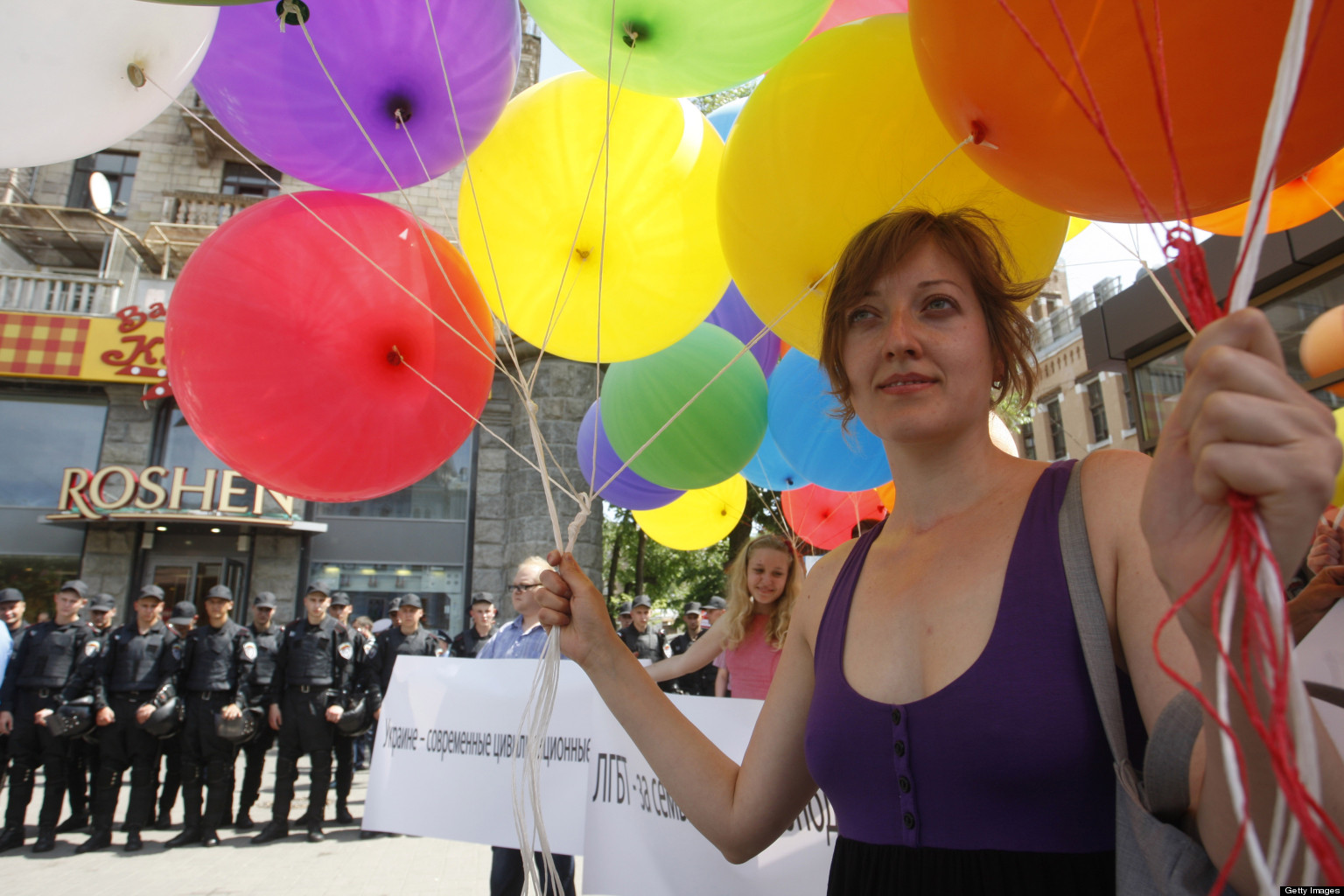 And for you, my dear readers, I want to say that it’s easy to become the part of the story. It is easy to find sense – to join in civil society can be fairly easily. And if you like an idea to change the world around you, if you want to start from something – try to engage in a dialogue with the UPO “Gay Alliance Ukraine”. I think that you will be offered something and happily taken to this big family. Write or call us – all the information in the contacts on our website.

Human rights activists are concerned: there is not a word about LGBT in the National Strategy on Human Rights