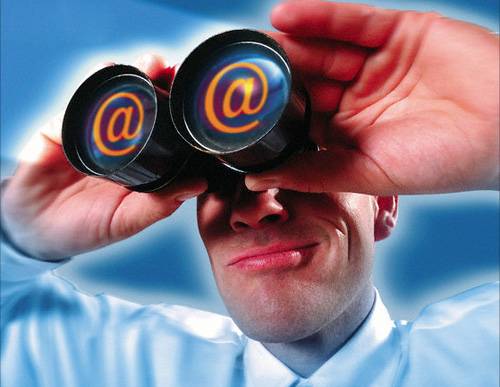 Activism is a very polysemic term. If we try to summarize we can define activism as a set of efforts aimed at social, political, economic or environmental changes. Or vice versa, to preserve the existing state in all mentioned areas. But sometimes it is causes deterioration, as for example showed by actions of homophobic activists trying to legalize the death penalty for gays, which they consider as their personal welfare. However the last one is the subject to another article and now the issue is the activism as positive phenomenon.

It is the most peaceful form of a conflict. The activities of the public activists can be aimed at the state, bodies of executive power or large business structures. Additionally, some activists can directly convince people to reconsider their behavior – instead of persuading the government to change or keep the necessary legislation.

The main idea of activism is a belief that society has an ability of self-organization and self-development, as well as personal awareness of responsibility for our environment, including social environment. Such a manner of thinking is exactly the opposite of the Soviet ideology living inside us telling us that all the control should come from the center, and any initiative is punishable. This way consumering position "everyone owes me" is being formed.

Today we observe a process of rejection of outdated models, which is long and difficult. Society, as any other object, is inertial. At the same time when a part of society is actively working for their future, the other part is still not ready to do so or still waiting for the "strong master". It is clear and natural, but it is also obvious that we would like to reach positive changes while we are still alive and not to hope that they will come over two or three generations. That is way it is so important to spread "virus" of activism.

Choice of type and form of activism is the personal responsibility of everyone, we would only try to tell you about several options.

The most visible form of activism is different kinds of public actions: marches, demonstrations, picketing of institutions etc. Such a form of expressing the position requires the organizers, who inform people and the authority of the place and time of the event. And one more requirement – having enough people who care about the declared problem and are prepared to spend their time and energy for participation in the action.

The next way of expressing civil position is economical: boycott of the products and producing companies, refusal to pay taxes or provide services. The main idea is to provide opponents the chance not only to hear, but also financially experience public dissatisfaction. This method was successfully used against cosmetic companies when demanding to stop testing their products on animals.

The largest and perhaps the most important group of activism methods is informational work. In the current situation the work of information activists is used to being strongly underestimated ironically named "couch troops". However, reposts, comments, reviews of events and news, translation for foreign friends into a language they understand etc. provide enormous practical help. Efforts of the group of activists who came out to the streets would not have had such a success without all-Ukrainian and worldwide publicity. In reality mainstream mass media is often under corruption and pressure while social network is impossible to buy.

Modern technologies allow to manage a lot of work literally staying on your couch. Translation and/or editing documents, specific topics research and giving information to interest group,  writing texts to traditional media, counseling, mentoring for newcomers, online moderation of discussion platforms, or simply a readiness to answer a question. And this is far from final list. A huge benefit of such work is a freedom to do it in any spare time, without being tied to a particular place. The main thing is to have a spark of faith realizing that each of us can make a difference personally. And after that to take an action: to communicate, share, explain, make friends. Already today we are building together tomorrow's society. And it's not a pretentious slogan, but rather fait accompli.