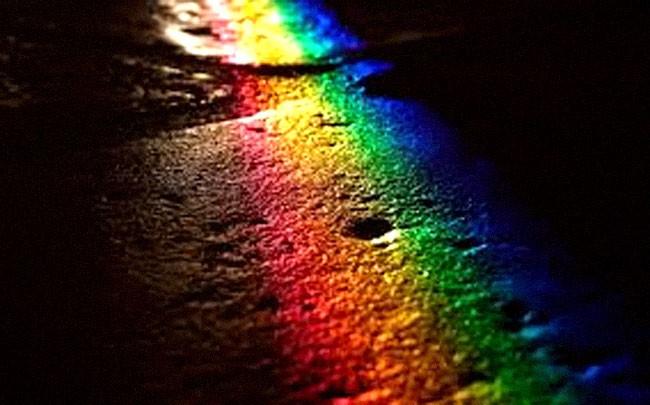 I would like to start as it is in the American films the most people know. My name is Anya. I am 22. I am pansexual. And I have a heterosexual marriage.

Actually, it is rather difficult to write a story of the coming out, in particular when there was not any coming out. But the story itself I can tell you.

Some years ago when I had enough knowledge, I understood that love for me was not related to any sex, cultural identity or any other identity. I do remember having a sexual attraction toward girls when I was 12-14 years old. It was acceptable for me if, rather a taboo declared by family traditions.

As my years increased, I got more and more convinced that love does not depend on sex or gender. Love is more than just to declare one’s relationships, affection or sexual attraction. I am very lucky to have such great parents, especially my mother, as I could confide my affections to her. She could not always understand me fully when I talked about women but…  Most of my nearest and dearest accepted me as I was. I am not afraid of saying it, although I do understand that publicity, in particular among friends and relatives can cause different reactions, including negative ones. 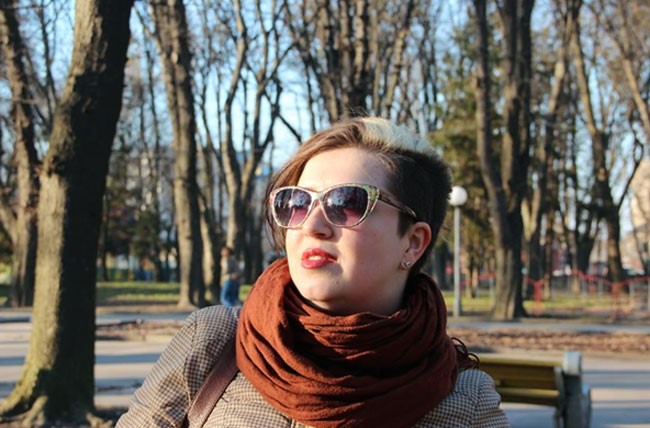 When I met my future husband, I told him about my sexual orientation. Luckily, it did not become an obstacle to our marriage. I hope the acceptance existing between us can be an example for other people and for ourselves. It is the example that orientation is not an indicator, a marker, a factor or an irritant for discrimination, indignity and violence. It is just a part of personality, and it is not necessary to describe it as “somehow different”, “non-traditional”, and “morbid”.

The mould was broken, when I spent 5 days with the representatives of the LGBT community and encountered rejection from their side because of my marriage. It was an enormous stress for me. I was broken, because people I accept, understand and respect cannot accept me because of my pansexuality. People used to stigmatize even in small groups affected by discrimination. I experienced it myself, and I understood how it is not to be accepted by “people like oneself”.

As for me, you can have a logical question. Why am I doing it? Why am I writing this short story?…