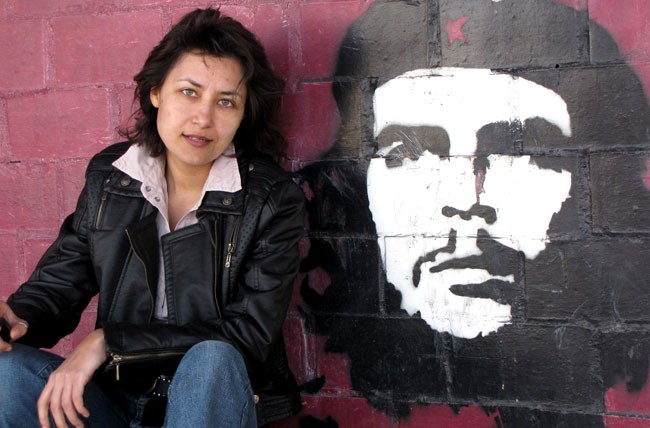 It took me a lot of time to write this article. This is not about the coming out itself and my attitude to it but about the definition of a “personal story”. What should it be, this personal story? Is it a story about my first conversation when I said to somebody of my friends that I liked girls? Or is it a moment when I accepted the fact that I choose not only a sexual partner but a woman who I build relationships with?

Coming out at home, within the family, at work, in the society. They are dozens of stories. Some of them are rather funny. Other ones are educative. They show that I have underestimated the people around me, the people who turned to be more good-hearted and tolerant than I thought. But there were also people who disappeared from my life. Or even worse the people who stayed but defiantly estranged themselves feeling a bit of disgust. Now I am 35 years old. I live in Odesa and work at the National Academy of Science of Ukraine, department of archaeological research. I coordinate the voluntary projects in QueerHome Odesa as well. 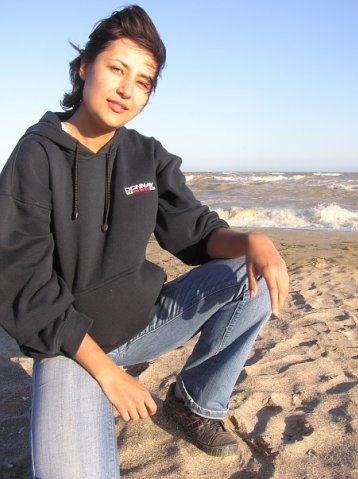 Returning to the subject of this article I remember myself as I was five years old. At that time, I did know what would not be in my life. Every time my grandmother’s next acquaintance started to predict baby-talking to me, “What a beautiful girl is this? How big and nice bows you have! You will marry when you grow up.” I stated, “I will not. I will be a bobyl [a bachelor in Russian].” Where did I find that word “bobyl”, I do not know. Obviously, one of those very aunts tried to forewarn me. But the threat like that did not yield any results. It merely became a clear sign of freedom from marriage and annoying bows.

I often fell in love in school, with girls. I did not understand what it was, but some part of me demanded more contact and communication with persons I liked. Now I understand that it looked very clumsy and stupid. In sixth grade I asked my mother when I came from school, who the lesbians were. Mother asked why I was interested in it. I had to explain that I had had a quarrel with a boy and during the verbal battle he had called me like that. The boy looked like a winner, so I guessed it meant something. Actually, it was his very look, and a certain number of bystanders crowded together in the corridor that did not leave much choice but to punch on his nose.

My mother told that it was not good to fight, and lesbian was a bad word, which had nothing to do with me, so I should better not to repeat it.

I understood who lesbians were in the ninth grade after having read “Emmanuelle”. And I understood that mother had not been right. Since then I have talked to my mother several times about the lesbians and myself. I know she loves me. But for her homosexuality belongs to someone’s sexual life, and consequently it is personal.

I had a number of relationships. We mostly lived at my place. I have never tried to hide something from the people around me. It makes no sense. Obviously, there are topics in which the old ladies who sit on the bench in the yard are experts, for example, which politician has stolen this or that, how much the cucumbers would cost in the autumn, and who sleeps with whom. The old ladies are tolerant… Their positive attitude towards me is because I remember their names and take part in all community clean-up days.

You see, I could not describe any specific situation. Coming out is for me like Zen, an unending process. It will not change much if you confide in one person or two persons. You should start with yourself. You should be ready to accept yourself. To understand that people around you do not owe you anything, but also you do not need to answer their expectations.

Do I regret any people shutting the door on me when they found out about my orientation? No, I do not. It is their right and choice. And I choose to live openly and happily.