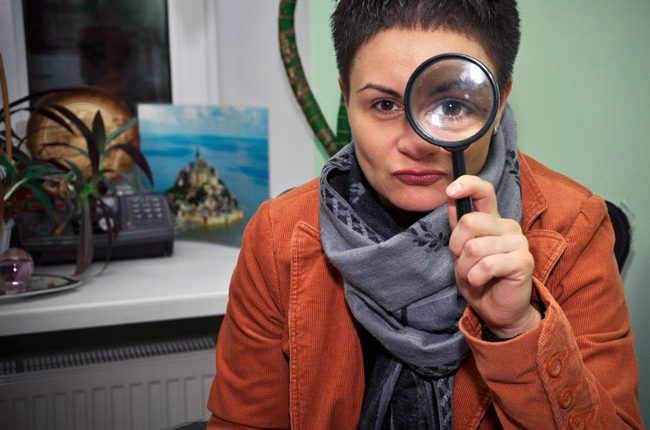 Hi! I am 37 years old. I am a white well-educated woman, ethnical Ukrainian with Romani roots. I am a polyamorous lesbian, mother of my child, agnostic. I live and work in Kharkiv.

A good while I have considered the coming out to be something personal. I often repeated to myself and other people, “Why should I talk about my homosexuality? We can do what we want behind the bedroom doors.”

And then at the pedagogical college reunion, my female course mates started to share their “achievements” in the family building. When it was my turn to talk, I understood that a family life and relations with a partner take up a large part of the person’s life just to hide it behind the bedroom door.

When I did postgraduate studies I read an extract from the book by Eve Kosofsky Sedgwick “Epistemology of the Closet”. There was a thought that blew my mind and namely ALL LGBT people are haunted by the thought, “Does my female companion know the TRUTH about me?”

When other people talk to their colleagues, acquaintances or strangers, they just mention their personal life using the phrases like “my boyfriend” or “my husband and I”. Maybe, they merely come with a new boyfriend to the family celebration. Do lesbian can allow themselves to act like that? Just to say, “My girlfriend and I decided to buy a dog”, or “My wife and I plan a vacation. We argued because she wants to go to Europe and I want to Georgia?” You can say it! I have recently learned how to pronounce the word “lesbian” without being confused. Before, I pronounced it as if it were about some secret and obdurate female criminal. 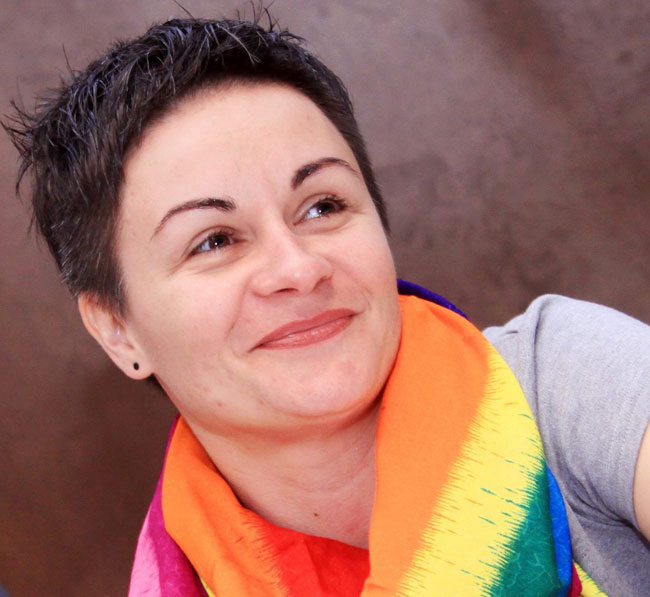 I thought about it and imagined different situations. And it began to occur to me that the coming out is not about personal but public.

The strongest impression is the coming out to oneself, of course. I was about 26 years old when I told myself, “Yes, you are lesbian!” It was at the Freedom Square in Kharkiv. Back then, the statue of Lenin rose predominant over the world. Transfixed, I watched the film “If these walls could talk 2” on the night before. Then I listened to the songs by the band “Nochnyie Snaipery (Night Snipers)” all day long. At that time I even did not know the English word “coming out”. It does not have any equivalents in Russian or Ukrainian languages.

But I would also like to remember another word, “outing”. My coming out of the closet often happened not because it was my idea. Outing happens when somebody discloses another person sexual orientation without his or her consent. For example, my ex-husband did it that way. He called my mother, told that he suspected me to have a lesbian relationship, and asked her to come and persuade me to undergo treatment…

Later, a journalist working for one Kharkiv newspaper wrote in his article about our campaign for the women’s rights timed to the 8th of March, “Lesbian gathered to scour the pots at the square”. However, that event was not related to homosexual women.

There were more similar stories, and all of them are extremely unpleasant for me.

“Lesbians are not women”, told Monique Wittig. Now in Ukraine the rainbow people are not people, but invisible beings, hidden in the closets of the homophobic society. So while there are fewer closets, LGBT people will feel freer, and the world will be more diverse.