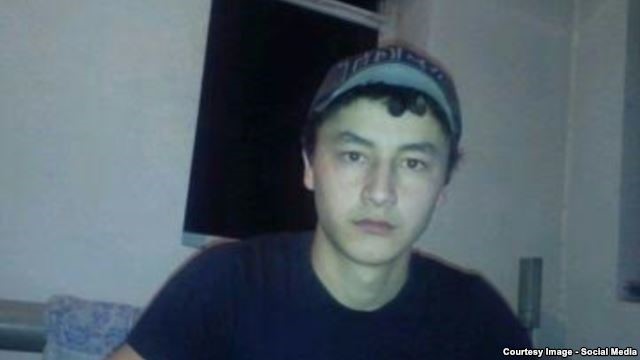 20 years old school teacher Muhammadrizo Ergashev was arrested in Andizhan region of Uzbekistan. He had reported limited power supply in his village and afterwards, according to the young man’s relatives, he was charged with homosexuality that was criminally liable in Uzbekistan.

The local police precinct the teacher is in refuses to comment.

On October 19 Ergashev reported limited power supply in his region to Andizhan enterprise of local power grids. Right afterwards the law enforcement personnel came to him. The teacher was taken to precinct, spent several days in isolation ward and then was let off. However, lately it became known that he was under arrest again.

“I don’t understand,” Muhammadrizo Ergashev wondered during his last conversation with Radio Svoboda reporter, “Is it a crime to demand your rights?”

As explained by the teacher, the village that he lives in gets power supply only 2 hours a day.

The Criminal Code of Uzbekistan has Article 120 (Sodomy) since Soviet times that prescribes up to three years of imprisonment for homosexual relations.