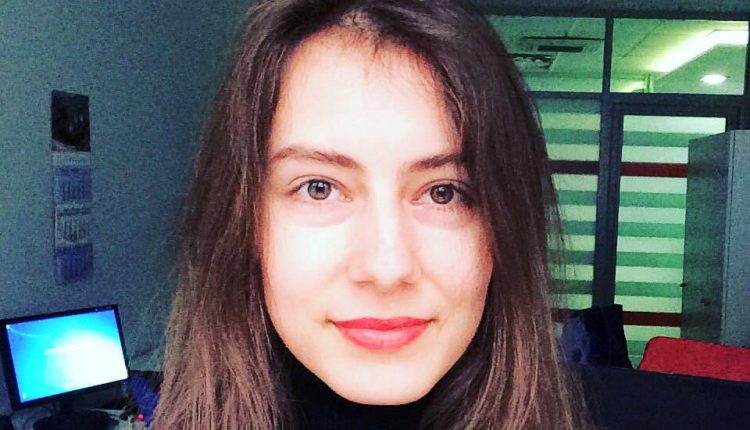 On November 25 world society holds the International Day for the Elimination of Violence Against Women.

On this occasion the activists of Stop Violence Against Women project encouraged Ukrainian women-users of social networks to join Red My Lips International initiative. To join the campaign you need to paint your lips with red lipstick, make selfie and post it with #RedMyLips hashtag. This is the way for women to show their protest against all kinds of violence.

Flash mob aimed at drawing attention to the violence against women took place on Sophiyivska square. 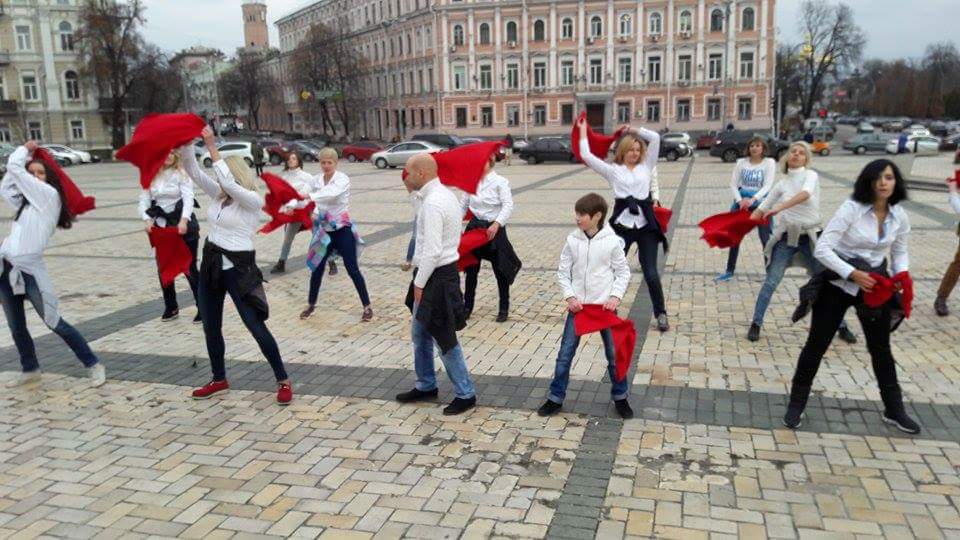 Besides, reading of the Seven play dealing with the issue of women rights took place in Verkhovna Rada. MPs Boryslav Bereza, Mustafa Nayem and others participated in it.

According to official statistics, about 22% of women aged from 15 to 49 years fell victims of either physical or sexual violence at least once in their life.

According to the Ministry of Social Policy, women reported violence 126 000 times in 2013.

Human rights activists raise alarm as the level of gender-based violence (rapes, human trafficking, domestic violence) in Ukraine increased considerably because of the war conflict. It concerns especially the territory of the conflict.

“We can frankly say that antiterrorist operation influences the expression of violence. But it’s difficult to show the facts because no statistics is gathered on the state level. […] There is no statistics regarding people who suffer from violence in ATO zone. International organizations and monitoring missions can talk about it but this data is unofficial,” says Kateryna Borozdina, the expert of La Strada Ukraine International women’s rights center.

However, basing on the decision of  UN Committee on the Elimination of Discrimination against Women (CEDAW), Ukrainian delegation will bring up the issue of murdering women, rapes and gender-based crimes on the territory of “DNR/LNR” and Crimea, temporarily occupied  by the Russian Federation, in PACE.

UN Committee raised concerns about messages on sexual violence and gender-based violence, “including rapes and murders, tortures and abusive treatment of women, committed by armed groups in self-proclaimed «DNR» and «LNR».”