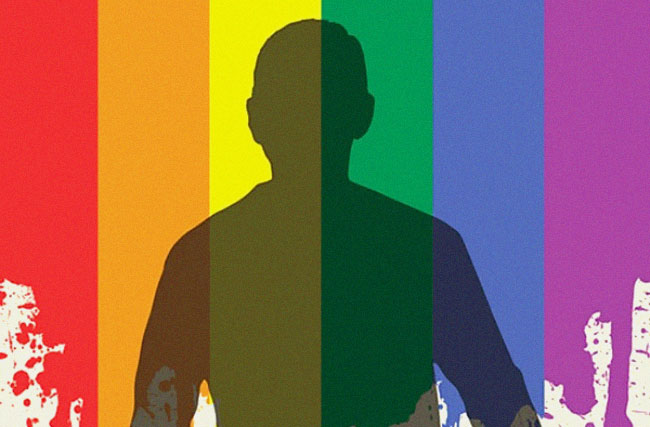 I was born and grew up in a small village in Vinnytsia region. As a child, I did not like much to play with toy cars and guns, but I was interested in mother’s cosmetics and dresses. Besides, I liked not only to try them on but also to “customize” them, i.e. to cut off or to sew something. It is difficult to count how many mother’s clothes became victims of my experiments! But mother did not punish me much for the damaged clothes, although we had few means.

As a teenager, I understood that I liked boys. I concealed it from everybody, because I did not want the rumours to circulate in the village. I dreamed of leaving for a big city, to study, to find a good job and a loved one.

After finishing high school, I entered the technical school in Zaporizhia. A long-desired big city, a student life, the first “themed” meetings…  There were so many impressions that I estranged myself from my mother and my brother. I called them less, came and visited them very rarely.

My relatives came to Zaporizhia themselves when I had health problems and was in the hospital. And this was the turning point in my life. There was a newsstand on the territory of the hospital. The books were sold there too. One of the books was called “100 most famous gays and lesbians”. I really wanted to buy it, but I had little money. I was embarrassed to do that, to be honest.

You can imagine my surprise when my dear mother comes to the hospital carrying the packages with homemade food, fruits, juices… and this book. How did she feel it? How was it possible that she saw the book at all? It just poured out; I started to confess, emotionally, disconnectedly, almost crying. Mother merely patted my head and said quietly that she knew and just looked for the opportunity to begin the conversation. A few days later mother said about our conversation to my brother. He also took this information well.

Time moved on. My studies were over. My high-flying plan was to go and find a job in Kyiv. My expectations were big, but the reality turned to be not so bright. I was rejected many times because the employers in Kyiv were not interested in a graduate without any work experience. I faced direct homophobia at some job interviews.

After a few months, I ran out of money and could not still find a job. It was time to go back to the village. I did not want to do that! I spent some last hryvnia to get a bite to eat at McDonald’s and saw their job ads. I filled in the application form, my relatives sent me money, and a few days later I began my work.

To be honest, I thought that my work at McDonald’s would be temporary, but I have been working there for some years already. And I like it, first of all, because I have a very good relationship with management and the team, where everybody knows that I am gay.

Sometimes my friends ask me about my coming out at work. No, I did not shout, did not place a sign. I was asked, and I gave the honest answer. And I earned the respect. Also, the internal policy of McDonald’s played a large role. According to it any kind of employee discrimination is prohibited, including on grounds of sexual orientation. The more companies hold similar forward views, the more coming out of the closet is in the workplace, because the employees, I mean the minority representatives, will feel safe. I am reluctant to leave an appreciative employer. After having seen my openness and a good attitude toward me, some colleagues came out. And they do not regret it at all. 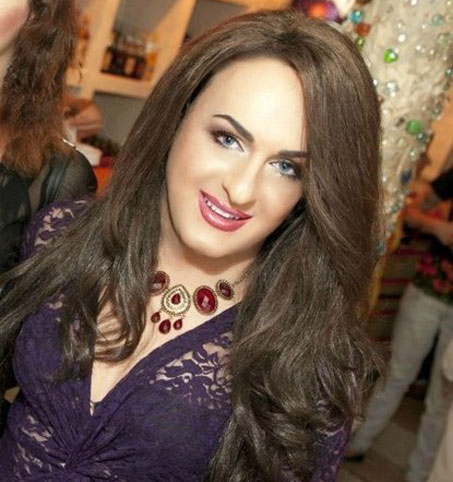 After I had stood on my own feet in Kyiv, I helped my mother and my brother to leave the village and find a job in Kyiv. Once my family helped me to achieve my goals, and in my turn I wanted to support and help them. Now we rent an apartment and live there together. It has hardly been possible if the family once would not have accepted my homosexuality.

Now I live a fulfilling life. I have a close-knit family, a good job, a loved one. I am engaged in creative work. There are good reasons why I experienced with cosmetics and mother’s dresses;) This year I have applied for the Ukrainian drag queen competition “Miss Diva 2015”. I would like to perfect myself as a drag artist.

Activists of We Exist initiative made video supporting coming out (VIDEO)