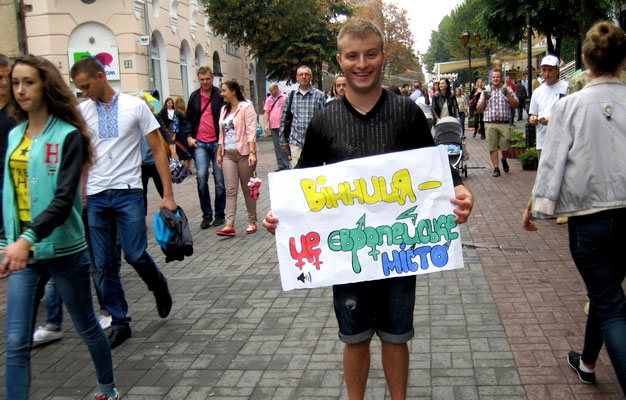 Vinnytsia passed the test on tolerance

The inscription on the picture says: "Vinnytsia is an European city"

Activists and volunteers of the Queer Home Vinnytsia decided to check how true is the statement that Vinnytsia is an European city.

In order to do so the guys drew broadsheets with slogans "We are for love without restrictions" and "Vinnytsia is an European city" and on the 5th of September, on the City Day, went to the streets.

There were a lot of people in the city center because of the holiday. Moreover, the people were of different generations and ages, with different social status etc. The activists stood holding their broadsheets and closely watched the reaction of passers-by. And two female activists even decided to kiss each other. 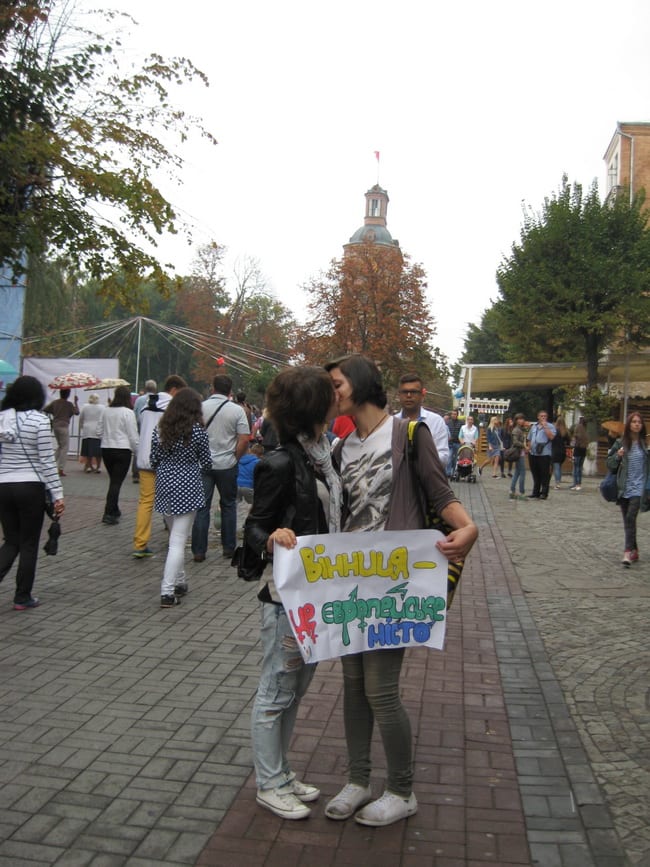 "What was a pleasant surprise for us – there was no negativity, hate speech, or any kind of condemnations – tell organizers of the event. – In addition to checking the citizens on tolerance, the aim of the action was to remind people that love does not depend on gender. All stereotypes, fears and limitations are only in our heads! Because of our own fears people discriminate those who differ from them instead of get to know more about these people, talk to them in real life and realize that there is nothing to be afraid of and there is nothing wrong in diversity, which was created by the nature itself". 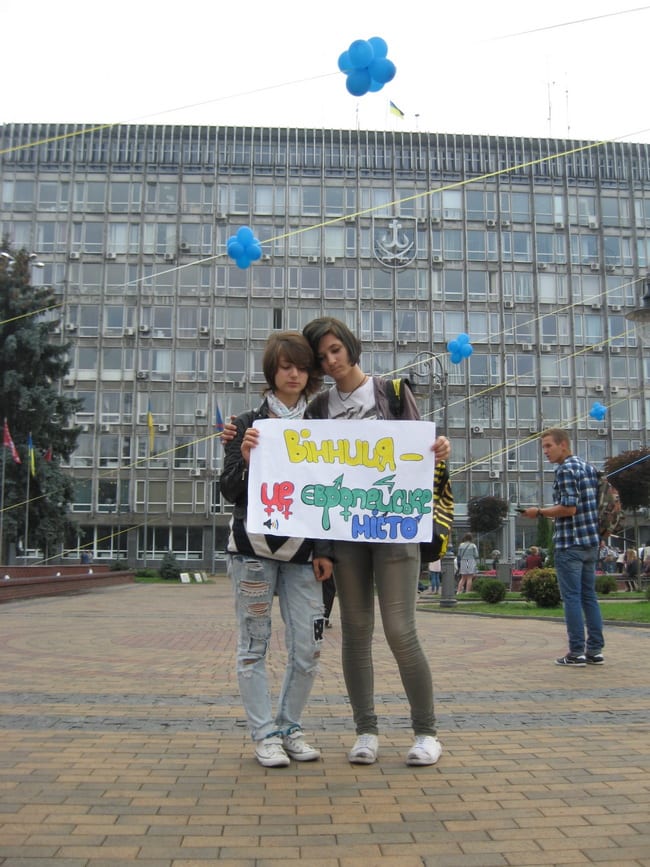 Let us recall that after released in July scandalous video of prankers of Russia, activists in many cities and countries examined the reaction of passers-by on homosexual couples. And not in every city people treated the couple with tolerance.