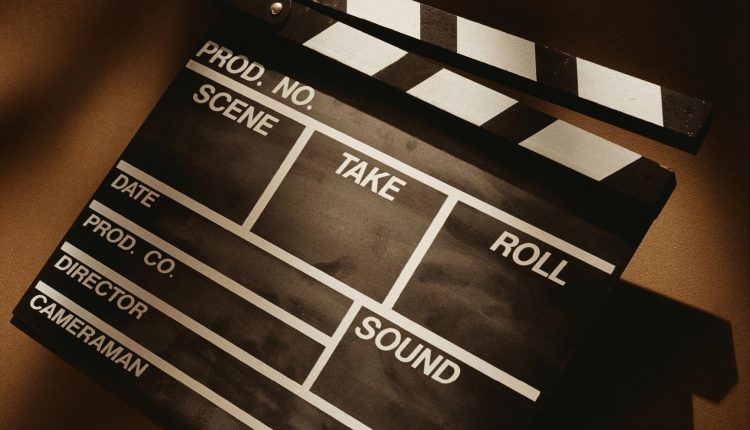 Queer Home Kyiv named the winner of the screenwriting competition

Queer Home Kyiv and the camera team have chosen the screenplay, which will be the basis for the short film about LGBT. The winner of the competition is Oleh Haletka who sent a screenplay under the tentative title “Abnormal”.

“It took us much more time than we anticipated. Among the screenplays received, there were several ones worth being adapted for the screen. The screenplay depicting the Ukrainian realities has won in the end”, told Stanislava Orlovska, film director and member of the creative team.

“Our task is not to make one of many similar films about the problems of LGBT, but to show our local difficulties to the international community in that regard”, comments Oleksandra Protsenko, one of the directors of the future film.

Intensive preparations for the filming are underway. The filming will start at the end of January. Please follow us on Facebook and ВКонтакте to learn about the start of auditions, master classes in acting and filming progress. If you have any questions about the participation in filming and audition times, please email Kseniia, the coordinator of Queer Home Kyiv at: [email protected].

Queer Home Kyiv is thankful to all participants. We hope you will also be active during the filming.

Queer Home Kyiv will teach how to recognize fakes and propaganda

LGBT movie shooting team is looking for the actors and locations