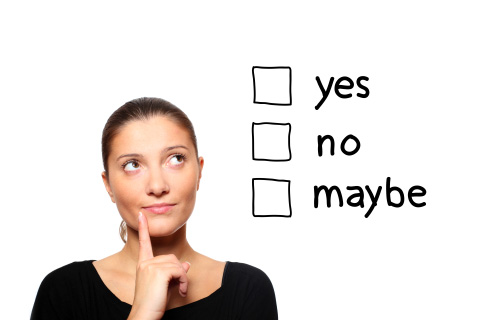 As we reported before, in Autumn 2013 UPO "Gay Alliance Ukraine" jointly with the Centre for Social Expertise of the Sociology Institute under the National Academy of Sciences of Ukraine conducted Public Opinion Survey. Its main goal was to determine the perception of LGBT people in Ukrainian society. First of all it is important for understanding of the direction to go in order to improve the situation. Implementation of the research was supported by Democracy Commission, the U.S. Embassy in Ukraine.

In the "Library" section of our portal we publish final version of the report, which was further developed for several months. It consists of five general chapters, as well as introduction and several annexes. A separate chapter of the research is devoted to the survey methodology, so that everyone interested could learn in details about the key principles were followed by sociologists.

The first chapter of the research devoted to the analysis of socio-demographic characteristics of respondents, the second – to the awareness of the general population of Ukraine on the LGBT related issues, the third – to the key problems of relations between society, LGBT and the state, the fourth – to LGBT community in the context of state policy and, finally, the fifth – to the level of personal homophobia of the survey respondents.

Also this report provided with recommendations regarding improvement of the situation with the attitudes towards LGBT community in Ukraine, which remains largely homophobic.

Let us present one of the tables compiled by the survey authors as an example of attitudes of Ukrainians towards their fellow citizens of non-heterosexual orientation.

Evaluation of the necessary actions towards members of the LGBT community by survey respondents, % Eight regions of Ukraine were selected for the research: South (Odesa oblast), West (Lviv oblast), East (Donetsk oblast), Center (Cherkasy oblast), North (Chernihiv oblast), and AR Crimea and the cities of Kyiv and Sevastopol as separate administrative-territorial units. In each of these regions hundred people were interviewed. In all regions except Kyiv the survey was conducted both among urban and rural populations in equal proportions. Analysis based on this sampling allowed to gain an understanding of the data at the level of each region.

Should you have any questions or comments regarding the report, we would appreciate its detailed exposition. For inquiries, please contact the manager of the research team, sociologist Olesya Trofimenko ([email protected]), you can also contact UPO "Gay Alliance Ukraine" directly ([email protected]).

You can download the report in our "Library" section