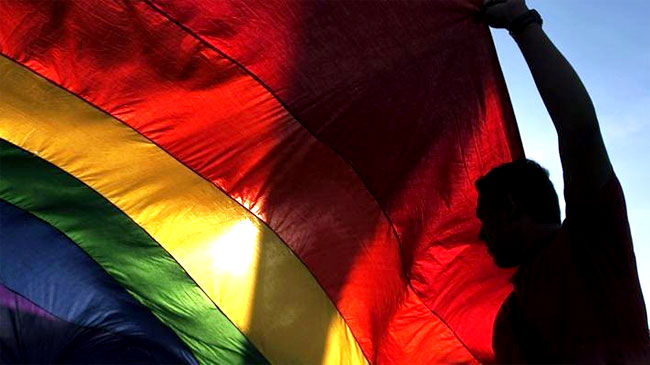 Only few days ago the announcement of the KyivPride Week finally appeared in the information space.  I was getting ready to write the material on this topic impartially and officially, but nevertheless it will not work. You know, when your humble servant and the organization which I am proud to work in – UPO "Gay Alliance Ukraine" – put so much soul, blood and sweat into this event, it is very difficult for the fourth time in a row to write about it in a manner of  "what happens, when and why". Yet I shall try.

As may be seen, by clicking the following link, this year KyivPride is to be held from 2 till 8 of June. What are its key features as it seems to me?

First. I am very glad that the key guest of this year will be well-known American journalist, human rights and LGBT activist of Russian origin – Masha Gessen. In the framework of the Pride events will be conducted several meetings with her, including in the format of dialogue. I believe that talking to this wise and open woman can inspire many people.

Second. It is worth mentioning about the main idea of KyivPride2015. This year it is articulated in the slogan "Human rights are always on time".

In the process of preparing the event the organizers often faced the opinion that, supposedly, there is no need to conduct anything, to draw attention to human rights for LGBT people and to human rights in general. Because the main priority for us now – is to survive in conditions of practically open war with Russia. Certainly, such point of view has the right to existence, however, to my humble opinion, no matter what times we live in, it is necessary to speak up of the value of the human identity, especially within the process of democratization that being declared by Ukraine. The Revolution of Dignity was all about that. The people rose up because of the fact that their dignity was spat on. The people wanted to live in another, open society. And while the soldiers of the ATO protect our country from the aggressor in the east, civil society activists are seeking to reform and change it from the inside.

By holding the KyivPride2015, the human rights activists do not demand any special rights for gays and lesbians. They only once again underline that unfortunately there are still injustice and inequality of opportunities for various social groups in our country. And these same LGBT people in comparison to other citizens are not protected from discrimination because of their belonging to such group. 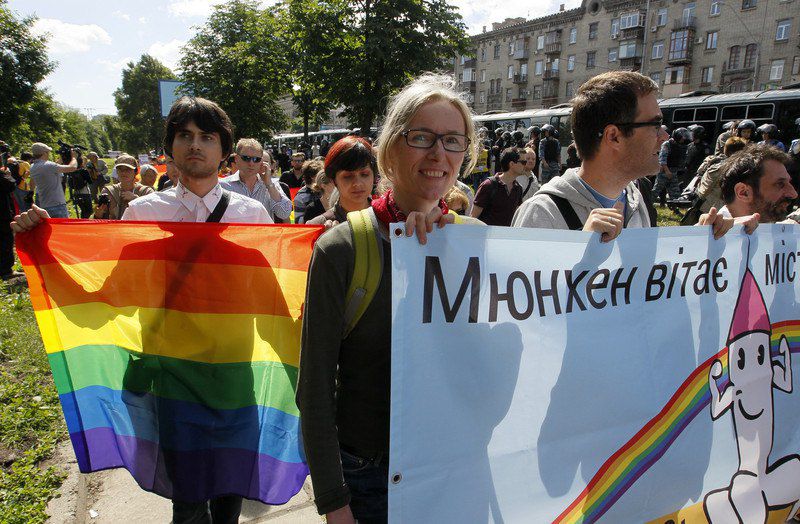 Another interesting aspect of the Pride week will become the continuation of a good tradition of engagement of the young LGBT activists to the activities. Ukrainian LGBT movement needs to be replenished and supported, thus in the framework of the Pride will take place the whole two events addressed to young leaders.

This year the team of KyivPride managed to create fairly good and intensive programme: interesting discussions, presentations, exhibitions. It was very important to create the most appealing platform so that more and more people – and not only among members of the LGBT community – became acquainted with the movement and could find the opportunity to make Ukraine better by taking an active part in it.

Traditionally we will have many guests – our friends from the sister city of Munich, colleagues from the Eastern Partnership countries, a lot of participants from the regions of Ukraine.

UPO "Gay Alliance Ukraine" has always supported and always will be supportive of this important initiative. We are happy that our contribution, along with the others', also makes it possible to conduct this landmark event.