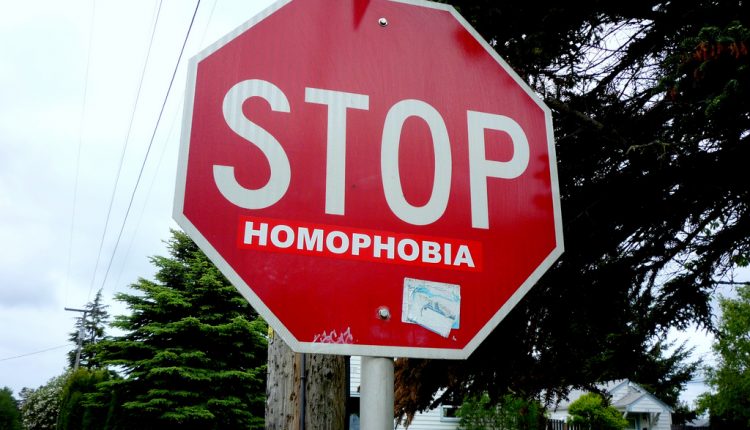 EuroMaidan brought along significant political and social changes, but yet failed to change the perception and attitude of the society towards LGBT people. Issues related to the sexual minorities are continuing to be silenced at the state level, which, according to experts, only contributes to the further development of homophobia in the society: "The authorities not only do not protect or support LGBT, but also are engaged in connivance by choosing to hush up the problems related to LGBT people, not to think about them and to assume them of secondary importance. Thus they open up the doors for those public and political organizations, for whom homophobia is an essential part of their rhetoric and activities" (Svyatoslav Sheremet, APO "Gay Forum of Ukraine").

EuroMaidan and the war in the east of our country caused an increase in the number of supporters of the far-right organizations, which carried out attacks on the members of the LGBT community in the past. These events had also triggered the growth of aggression in the society and increasing of its tolerance to violence: "…currently we are perceiving the violence a lot calmer, and I have a feeling that many people are being let off the leash" (Anna Dovgopol, Heinrich B?ll Foundation in Ukraine).

In the conditions of ongoing military actions our society justifies the attacks of radical right-wing organizations because "the symbolic violence on the background of the real war is not being perceived as something serious and unacceptable" (Vyacheslav Likhachev, National Minority Rights Monitoring Group).

Further radicalization of the society, along with the economical and social dislocations caused by the political crisis, are favorable factors for the strengthening of domestic homophobia. Our society idealizes the supporters of the radical right-wing organizations as "Defenders" and "Warriors of Light" as a result of their involvement in the revolutionary events and ATO. At the same time, "the law enforcement agencies do not pay enough attention to the activities of such [homophobic] organizations … and compared to other countries Ukrainian society treats it more passively" (Nazariy Boyarsky, Coalition against discrimination in Ukraine).

Thus, unwillingness of the authorities to consider the problem of homophobia can be explained by the fact that they are forced to take into account the interests of right-wing organizations and most of the general population that approves their actions.

More details about opportunities to change public perception of LGBT and overcoming homophobia, as well as the strategies for combating it proposed by experts, read in the research by Denys Lavryk (in Russian or Ukrainian).