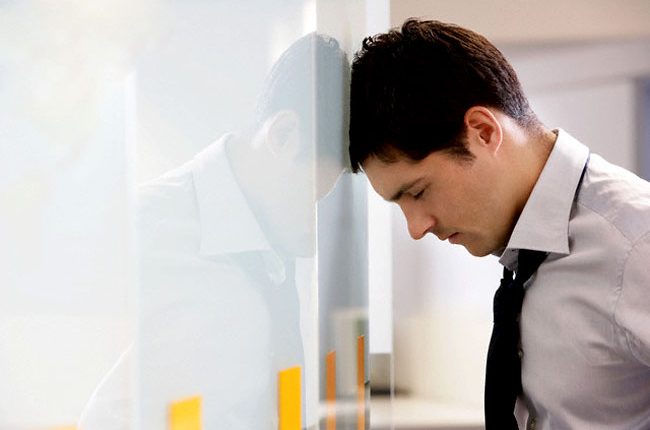 Homosexual harassment in the workplace

Unfortunately or luckily the society is built the way that a human being has to work. Socially useful labour is an unspoken rule, but in some countries it is an absolute requirement with every member of the society, who reached a certain age.

That is why we spend most of the time in the workplace. Somebody is in the office, somebody at the wheel, somebody at the butcher’s. No matter what you are told that leaving the office, you should forget about your work and minimize its influence on your life; actually it does not necessarily happen.

In our ordinary life we have the luxury of creating our social circle by ourselves. It is not the case in the workplace. Sometimes we get on with colleagues and boss, sometimes not so much. As a general matter, it is better to keep one’s opinion and personal proclivities to oneself. As it happened, one has to seek compromise between material benefits which are guaranteed when there is a job, and a discomfort one can feel along with this.

We can have all possible troubles in office, starting from the conflicts with colleagues because of a dirty cup up to a  bullying and physical abuse.

In this small article I would like to dwell on such an unpleasant thing as sexual harassment in the workplace. 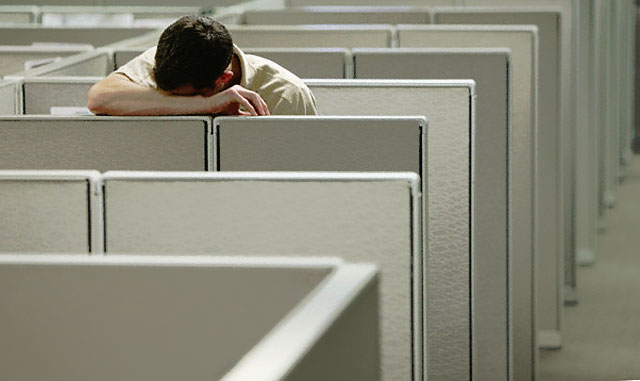 Of course, the special about such cases is their homosexual context. The guys mentioned in the stories above became hostages of that particular circumstance. All of them kept working despite everything, as it was difficult to find a suitable place of work. In spite of such a «discomfort» they had to accept it. The victims proved actually defenceless in all three cases. Either the boss refused to talk about it, wrinkling his nose in disgust, or there was nobody to complain to because of illegal immigrant status, which does not offer any guarantees.

So the guys had to tolerate that. How long? It depends, from half a year to two and a half years. And not to forget that such events create a psychological trauma. It takes a lot of time to fight its negative effects.

Civilized society is set to protect women — the victims of heterosexual work abuse. But the situation with men is more difficult, not least because men fear publicity, and are ready to tolerate. They just cannot resolve this problem in a constructive manner.

When you come to think what a piece of advice would be, if someone faces harassment, there is no advice. Surely, a person needs to find courage to follow one’s employer’s defence mechanisms, if there are any. 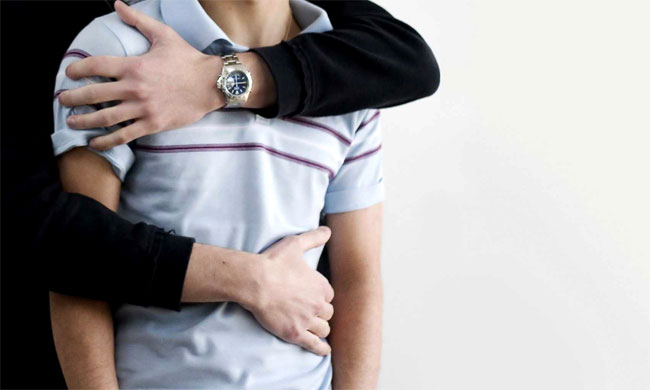 It is very important to have the strength to stop feeling like a victim, and to give a rebuff to the abuser. In this case he either will not be interested in you anymore, or he will feel afraid.
However high the salary may be, whatever the difficulties you are in, such a compromise can wrap your life and cause a lot of psychological problems.

And anyway, I do wish you not to be sexually harassed. Regardless of your gender or orientation.

The best movie of Sunny Bunny LGBT program was chosen