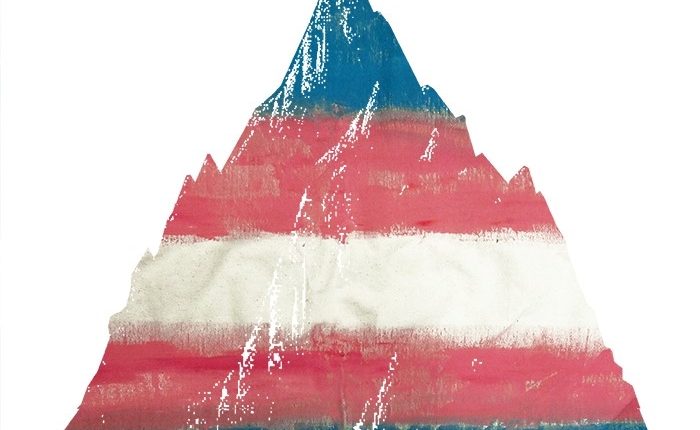 This day human rights organizations have different events, commemorative and educational campaigns to turn the attention of society to the fact that transgender people suffer from crimes of violence much more often than representatives of many other vulnerable social groups.

According to US National Coalition of Anti-Violence Programs (NCAVP), twenty two transgender or gender nonconforming people were killed in USA in 2015 that was twice more than last year. In Ukraine there is no statistics of transphobic violence cases as in our country it’s still preferable to be silent about the crimes and offences done to people with different gender identity.

“It is very important to remember and document such tragedies. But it is even more important to understand the reasons. Transphobia doesn’t appear out of the blue. It exists everywhere, even in those societies that seem free and tolerant. It comes from the fact that gender division of people even in those societies is still closely connected to social rankings, rights that people have and resources that are available for them, stereotypes and general attitude towards people,” points out Yuri Frank, trans-activist and member of Insight LGBT organization.

The research, done by Gay Alliance Ukraine in cooperation with The Center of Social Expertise of Institute for the Social Sciences of the National Academy of Sciences of Ukraine in 2013 showed that transgender people were the part of society that was rejected more than the rest. 42% of respondents participating in the survey were not ready even to let such people to the territory of Ukraine.

“Today I would like to address all transgender and gender nonconforming people. Believe me, you are amazing and have exactly the same right to live and to be happy as every other person does,” Yuri Frank underlines. “Your personality is a valuable potential, it is something unique that hasn’t existed in this world before you and won’t exist after you. We all are people in the first place and we deserve to be heard and respected.”

Tradition of Transgender Day of Remembrance started in 1999 when friends and acquaintances of Afro-American transgender rock musician Rita Hester that had been killed previous year organized candlelight vigil in her honour. Later this event took greater scale and dozens of cities not only in USA but all over the world participated in it. In Ukraine this day was first held in 2008.