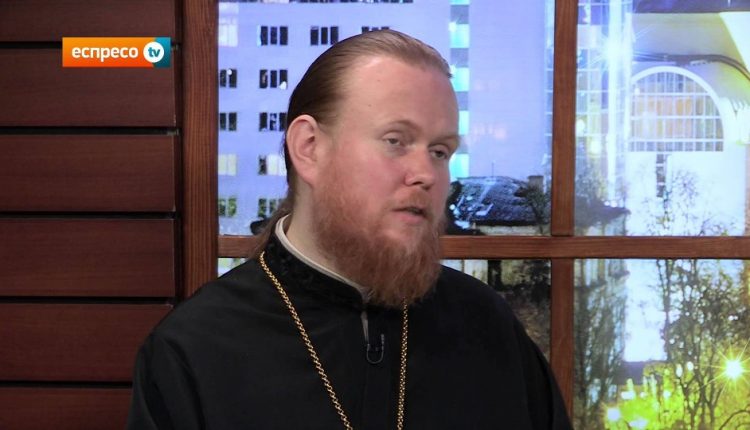 According to Interfax-Ukraine news agency, the representatives of churches hope that the President will impose a veto on non-discrimination amendment to the Labour Code of Ukraine.

“We do not believe that this bill was adopted by democratic means. We understand that the President will most probably sign it from the political point of view, but now we still have hope that it won’t be done,” said the head of information agency of Ukrainian Orthodox Church (Kyiv Patriarchate) archbishop Yevstratii (Zoria).

He claims that the aim of adoption of this amendment to the Labour Code is to add “sexual orientation” and “gender identity” terms to the legal environment of Ukraine that will later lead to the legalization of same-sex marriages and ban on criticizing homosexual people.

However, archbishop Yevstratii tells that Ukrainian churches and religious organizations are strictly against any kind of discrimination but they don’t suppose that it’s possible to discriminate some people in order to please others, especially when it is a case of freedom of speech and religious confession.

The representative of Moscow Patriarchate Mykola Danylevych agrees with him and points out that the church in Ukraine stands not for “discrimination of homosexuals” but “against homosexual propaganda” that those non-discrimination amendments may lead to, as he thinks.

The representative of Ukrainian Greek-Catholic church Oleksa Petriv, in his turn, claimed that “homosexuality is alien to Ukrainian culture”. He calls people to be aware of what is going on so they won’t let the propaganda of this alien phenomenon be in Ukrainian culture.

The representative of the head of All-Ukrainian council of churches and religious organizations Igor Lukianov added to all abovementioned opinions the idea of Ukraine turning its attention to the public morality that the West lack of. Lukianov suggested that the country should go to EU and bring high level of morality there but not the immorality that is “advertised and imposed on us.”