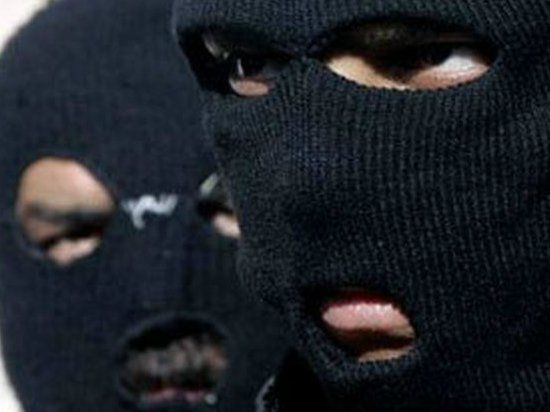 Armed men who attacked the Babylon Club in Donetsk, stated that there should be no gay clubs in the city

A number of media spread information that on Sunday night, June 8th, armed supporters of the self-proclaimed Donetsk People's Republic attacked the gay club Babylon. We got in touch with the bartender of the club Victoria, who was on her workplace that night and became a witness of the incident, to find out what really happened at the club.

"On June 8th, around 2 am, the club was indeed attacked by 10 armed people. They wore masks, fired blank cartridges into the air for intimidation. All visitors were immediately taken away their cell phones so, as I understood, no one could call the police, and they took the money. Nobody was robbed of jewellery. Everything was given back at the exit except money", – told Victoria during phone call to UPO "Gay Alliance Ukraine".

"The attackers turned everyone's bags inside out. They supposedly were searching for weapon, drugs. Of course they found nothing from the mentioned. What has been written on the Internet about visitors beaten up to coma, 15 dead bodies, pogrom – it's all lies. There were no such things. Two people were beaten up, but nobody smashed anything. Neither the equipment nor the alcohol was taken away", – Victoria said.

According to Victoria, people in masks who attacked the club did not declare their involvement with the DPR, or any other unions. "There should be no gay clubs in Donetsk – it was their only demand", – noted Victoria.

The administration of the club has not yet taken any final decisions on the future work of the facility. The incident of armed attack on Babylon is under investigation.

Summer camp for LGBT in the Carpathians finished its work