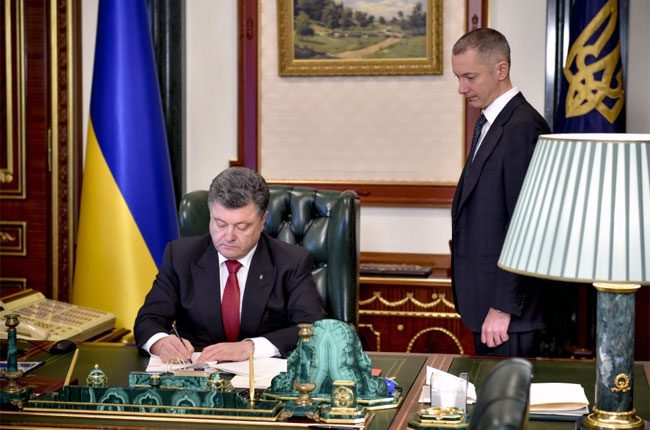 According to conclusion of the Ministry of Justice, this commission “has no distinct subject of regulation and only duplicates the functions of other state bodies”. The author of the amendment on liquidation of the National Commission, an MP Olga Chervakovka stated that in the country there are 9 state bodies regulating the issues related to public morality. At the same time the examination of the Commission were “legally worthless, and they could not have been applied to any administrative or a criminal case”.

Meanwhile for the final liquidation of the National Expert Commission on the Protection of Public Morality still needs to be followed by corresponding decision of the Cabinet of Ministers of Ukraine.

After the Verkhovna Rada had adopted the law on liquidation of the National Expert Commission on the Protection of Public Morality, the All-Ukrainian Council of Churches and other religious organizations expressed concern about “the lack of dialogue with the Parliament on this and other issues”. On the eve of the voting heads of churches and religious organizations appealed to the factions with the request to not support the draft law in order to hold a wide public discussion on appropriateness of liquidation of the “National Morality Commission”. Since the deputies ignored this suggestion, the All-Ukrainian Council of Churches stated that they would ask the president not to rush with signing of the adopted law to conduct a discussion in the format of roundtable to consider the opinion of the general public and not just of media business only. Apparently, the president did not hear.

Human rights activists are concerned: there is not a word about LGBT in the National Strategy on Human Rights