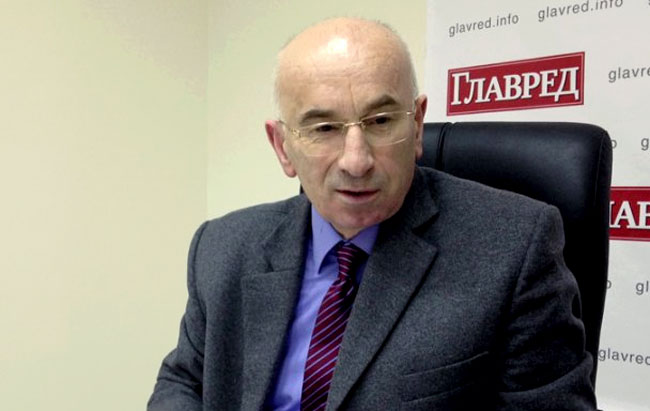 According to Lb.ua (Left Bank), the deputies of Verkhovna Rada found the so-called National Expert Commission for the protection of public morality, which for many years has been headed by Vasyl Kostytsky, inefficient and redundant.

Rada made a decision to liquidate the Commission: for the corresponding draft law № 1647 voted 245 deputies while the required minimum was 226.

Among the most resonance decisions of the Commission were the prohibition of showing adult animated sitcom "The Simpsons" and TV program Comedy Club, restriction in showing of animated television series "South Park" and recommendation to prohibit computer games Mortal Kombat, God of War III and Manhunt II.

One more sensational act in the field of "compliance with public morality" was the prohibition of the movie "Bruno" with Sacha Baron Cohen in the lead role in Ukrainian film distribution in 2009. Officially, the show of the movie was canceled by the former Ministry of Culture and Tourism, which justified its decision by the fact that some movie scenes, including – fake gay parade and nudity – might offend religious conservatives.