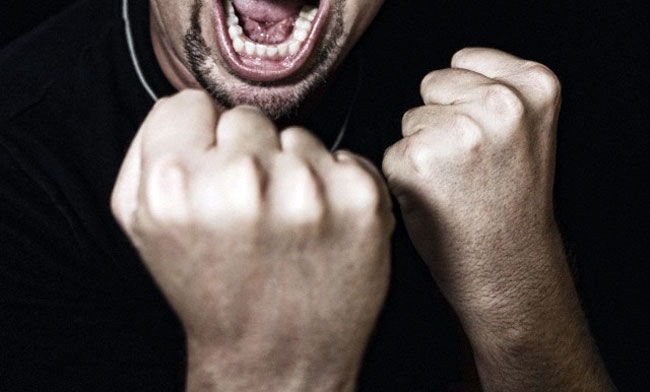 Yesterday around 20:30 in the evening, unidentified men in masks attacked a Queer Home Kryvbass.

The attackers threw smoke bombs at the community center and destroyed the premises. During an attempt to stop criminals one of the center visitors was attacked and stunned. At the moment he is in the emergency department, the information about his condition is being clarified.

A day earlier, on the night from 29 to 30 of August closed LGBT party was attacked in Kryvyi Rih.

About 2 o'clock after the midnight the door of the cafe, where a closed event was held, was knocked down and about 20 men in masks broke in and beaten up the visitors. Witnesses said the attackers were in the T-shirts with symbolic of the Right Sector.

The police officers arrived at the crime scene and almost everyone of the attackers were released. Protocols for the entire brotherhood were written by Anton Kravchenko, the leader of Kryvyi Rih automaidan.

In the autumn of 2014 Anton Kravchenko was one of the attackers on the prosecutor and he featured in court proceedings as a defendant.

One of the main functions of the state is to protect its citizens. UPO "Gay Alliance Ukraine" appeals to the law enforcement authorities with a demand not only to punish those responsible for today's incident, but also to take all possible measures to protect the life, health and fundamental rights of the citizens of Ukraine.