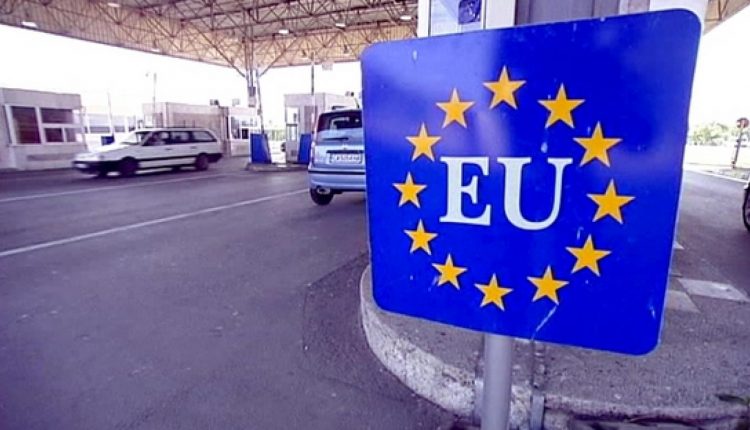 Ukraine did not comply with the recommendations of the European Union regarding the prohibition of discrimination in employment on the grounds of sexual orientation and gender identity. This is the conclusion of EU expert group that evaluates the implementation of actions aimed at introduction of a visa-free regime, according to Nash Svit (Our World) Center.

Ukraine's being far from progress in combating the discrimination of LGBT in employment will be shown in the report of EU experts. This was one of the messages on the briefing of expert mission members that took place on September 25 in the Delegation of European Union to Ukraine.

The report will also include the comments of Ukrainian human rights activists on the issue and on absence of any information about combating homophobia and transphobia in the National Strategy in the Sphere of Human Rights.

At the same time the Ministry of Justice promises to include necessary measures to combat discrimination of LGBT community to the Action Plan for the implementation of the National Strategy in the Sphere of Human Rights.

The major faults of the current antidiscrimination legislation of Ukraine will also be mentioned in the EU experts report. Meanwhile, the European specialists insistently recommend the representatives of NGOs to test this legislation in court as it is impossible to claim that these theoretical faults are really crucial, having no court practice.

The members of expert mission appraised highly the inclusion of issues concerning discrimination on different grounds, including sexual orientation and gender identity, to the program of the administrative police training. These issues are also included to the training program for the prosecutors. It is expected that the same approach will be used in judicial manpower training soon.

The next expert evaluation of Ukraine's implementation of the Action Plan on introduction of a visa-free regime will be held in December. Then EU would decide if our country carried out its obligations properly, on the grounds of expert conclusions.

Read also: LGBT rights as a stumbling block for a visa-free regime between Ukraine and EU

GAU gets a new CEO