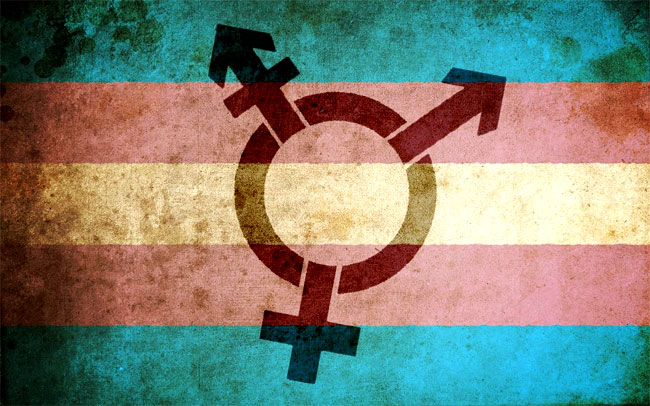 On October 22 Transgender Issues in Social and Medical Context International conference started in Kyiv to become the platform for communication and sharing experiences, and also for helping experts, state institutions, human rights activists, researchers and trans-activists to find common ground. It will continue for three days.

More than 50 participants and guests were present at the opening ceremony of the conference, namely activists, mass-media and state institutions representatives, and members of some European countries parliaments.

Jonas Gunnarson, member of Sweden parliament famous for his protection of LGBT rights, was first to take the word. In his speech Gunnarson mentioned that the stories of transgender people were the stories of pain caused by binary gender norms they often didn't fit in, even in the progressive societies. According to the politician, transgender people are born free and they don't have to meet the expectations of the society as the society must change to accept them as they are.

Petra De Sutter, doctor, Senator and Member of the Parliamentary Assemblee of the Council of Europe told thatshe knew gender reassignment procedure system from without as well as from within, and underlined that transgender people faced universal injustice. "We fight a global battle against injustice, zero tolerance and disregard of rights not only for transgender people but also for all minority groups," she said.

The Council of Europe Commissioner for Human Rights Nils Mui?nieks and Vice-president of European Parliament, the head of the Intergroup on LGBT Rights Ulrike Lunacek could not visit the conference but they recorded their video messages to the participants.

Ukraine was represented at the opening ceremony by AksanaFilipishina, the representative of the Ukrainian Parliament Commissioner for Human Rightswho marked that these days Kyiv hosted also the meeting of ombudspersons. The concept of the new opportunities for human rights protection is being born there. Also Filipishina complained at raw Ukrainian legislation and expressed her hope for solving these problems in future.

Co-organizers of the conference are the following:

You can have a look at the conference program on the website Transgender Issues in Social and Medical Context.