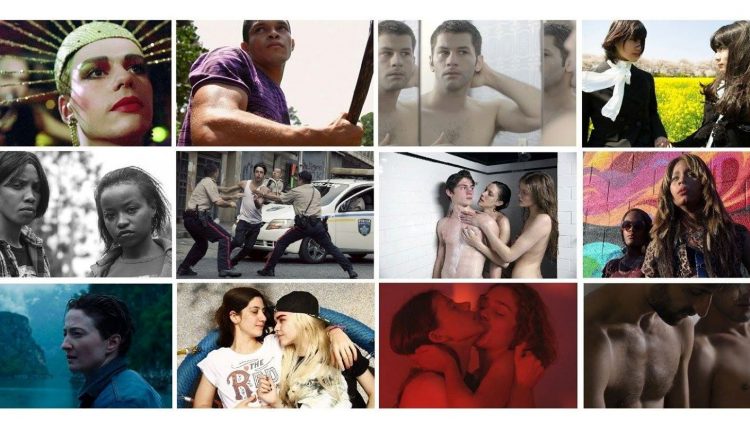 Andrii Khalpakhchi underlined that Sunny Bunny LGBT section of the festival that had appeared in 90s of the previous century remained important and meaningful part of the Molodist on our days. He mentioned that the attitude was different in different times, and during the presidency of Viktor Yushchenko it even seemed to the festival team that the program started to lose its significance. However after the law banning the gay propaganda was adopted in Russia and similar draft law was put for consideration of Verkhovna Rada, the team got sure that Sunny Bunny is necessary for the festival.

Molodist general director proudly told that Sunny Bunny program was composed of the movies that were awarded by the greatest world festivals and were telling of tolerance and mutual understanding. He expressed his hope of more and more people coming to see this program, together with their children.

Olena Shevchenko reminded of last year sad events that happened during Sunny Bunny show. “I remind you that the cinema was set on fire. It happened because of homophobia and transphobia. Unfortunately, the investigation had no result and the guilty were not punished. That is why I believe that we should go on supporting this program. LGBT program must be presented here. Molodist film festival is a big and famous event and we can talk not only about culture but also about politics through it” claimed she.

While presenting the Sunny Bunny opening movie, classical German film of 1989 Coming Out by Heiner Carow, the leading man Matthias Freihof mentioned that it was one and only gay movie to be shown on this side of the Iron Curtain. “This movie is still timely. It represents the vibe of the East Berlin in the end of 80s perfectly” the actor shared his opinion.
After the movie show the audience had chance to ask Matthias some questions.

The first day of Sunny Bunny ended with a small party in One Love Coffee café.

The volunteer of Odesa QueerHome was assaulted