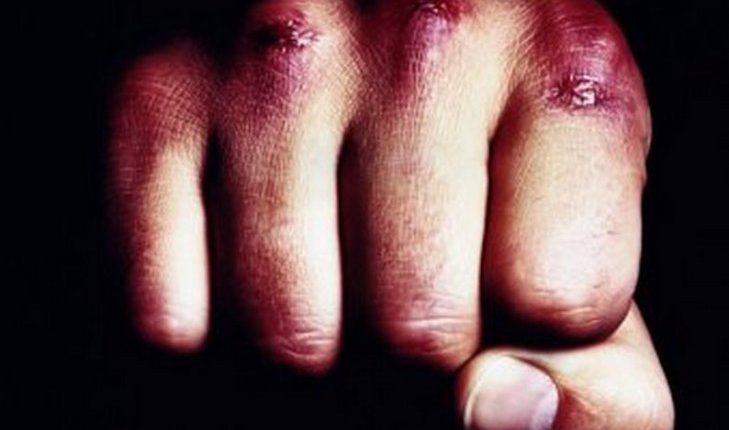 The volunteer of Odesa QueerHome was assaulted

On October 27 about 11 p.m. the assault was made on Kyrylo Bodelan, the volunteer of Odesa QueerHome and the press secretary of OdesaPride 2015 organizing committee.

Kyrylo was standing by the bus stop on Vodoprovidna street when he felt that his backpack was hit from behind. When he turned around, he was hit in the face but kept his balance and started defend himself. Three attackers were young and sturdy men of 20–25 years of age. The rebuff made them retreat shouting insults and physical threats.

“They started shouting that they knew who I was and what I was doing” Kyrylo Bodelan told Gay Alliance Ukraine. Besides, the attackers claimed to be members of extreme right Right Sector organization. They ran away when they understood that the “victim” was going to defend himself. 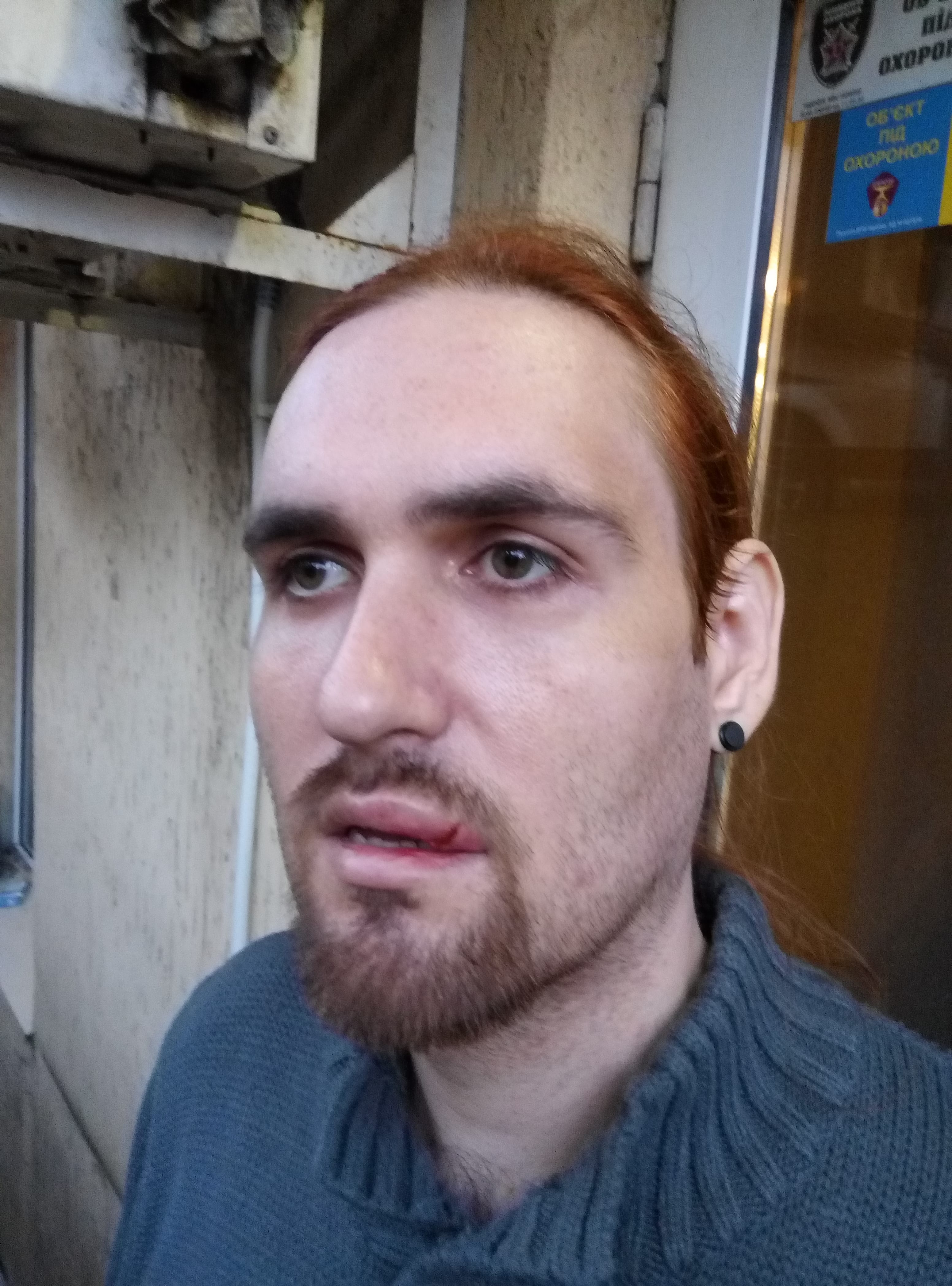 Kyrylo got away with minor injuries — his lip is split, he has some bruises and scratches

Next morning the report was made to the police division of Prymorsky district where the assault had happened. The duty officers of law enforcement authorities first refused to take it saying that nothing special had happened, “it was usual street fight and who knew who started it” and that the injuries were hardly noticeable. Also the officers tried to persuade Kyrylo not to mention where he was coming from and what he did — somehow they was scared by his sexual orientation and volunteering in Odesa QueerHome. The law enforcement bodies prefer not to see homophobia as the motive of the assault. It took some time for Kyrylo to get the appointment card for medical examination however in the doctor’s office it appeared that the officers did not put either stamp or number on it. The examination was performed but to get the results he would need the stamp and number on appointment card that had to be received in the same police division.

This is not the first assault on LGBT community members in Odesa and in Ukraine in general made because of hatred. Let’s recall that in mid-August the invitation-only event of OdesaPride 2015 was attacked with firecrackers by people shouting homophobic mottos. And in the end of August the radicals attacked Kryvyi Rih QueerHome and private LGBT party, one of the activists was hurt.

Ukraine considers several ways of overcoming discrimination on the grounds of sexual orientation, says the head of the Ministry of Internal Affairs