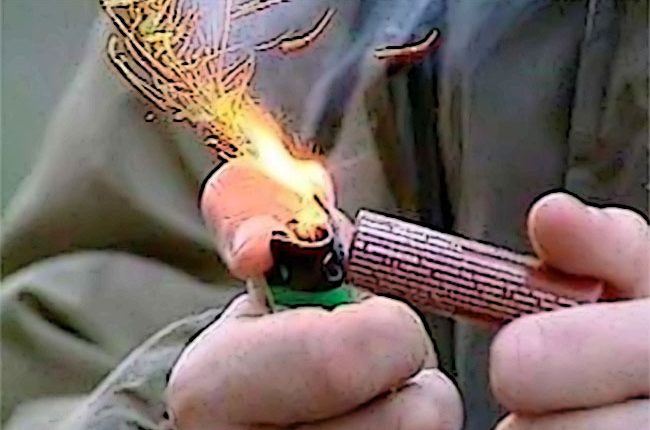 The premises of QueerHome Odesa were attacked: shortly before the official opening of the festival OdesaPride2015 a group of unidentified persons, with their faces hidden, threw firecrackers at the center of queer culture.

At the time of the attack there were more than thirty people in the room, including an infant. Fortunately, nobody got hurt. Most of the participants of the Pride left the premises through the back door, but soon everyone was able to come back.

Police officers, who were on duty near the premises of QueerHome, detained about a dozen attackers. According to the Deputy Chief of the Main Department of the Ministry of Internal Affairs of Ukraine in Odesa region Evgenii Rudkovskii, detainees were delivered to the district police department for further investigation.

"In despite of what happened, we are not going to cancel the following events. The only issue in here is the format in which they are going to be conducted, – reported the press secretary of the OdesaPride2015 Organizing Committee Kyrylo Bodelan. – Obviously, the purpose of this provocation was to frighten us. At the same time, the attack of small groups of radicals can not be considered as a reflection of public opinion. Today individual pickets and street action were held on Teschin bridge, which passed without any incidents: they demonstrated quite tolerant attitude of the society. We will hold all planned event and make everything possible to ensure safety of the OdesaPride participants".