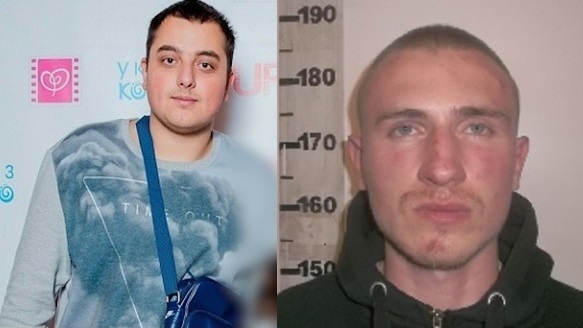 The investigation department of Holosiivskyi District Administration of MDMIA (Main Department of Ministry of Internal Affairs of Ukraine) in Kyiv opened a criminal investigation of three cases of robberies of homosexual and bisexual men.Malefactors are identified, one of them is in a detention centre, and two others are wanted by police, informs press service of the department of MIA in Kyiv. 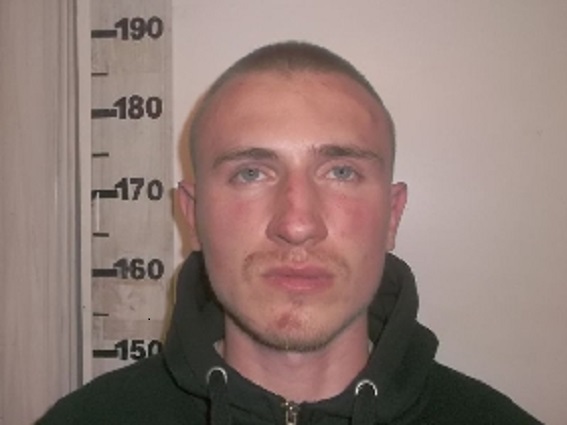 According to the department,since the beginning of the year three men aged between 20 to 30 years, who fell victims to the evil-doers, have reported to the police.

The criminals chose the victims through the social network: get acquainted, gained confidence, proposed to meet, and get to know one another better. Being invited to the dates evil-doers came to the apartments and under death threat stole money, cell phones, gold jewellery and other valuable things. 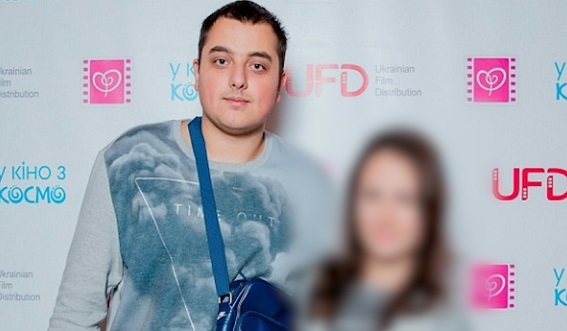 So far, one male suspect is in detention, a 23-year old student of one of the Kyiv universities. Against two other suspects, 22-year old Kyiv residents a wanted notice is issued.
If you have been the victim or you have witnessed attacks by the young men pictured above, please inform the police in order to locate them.