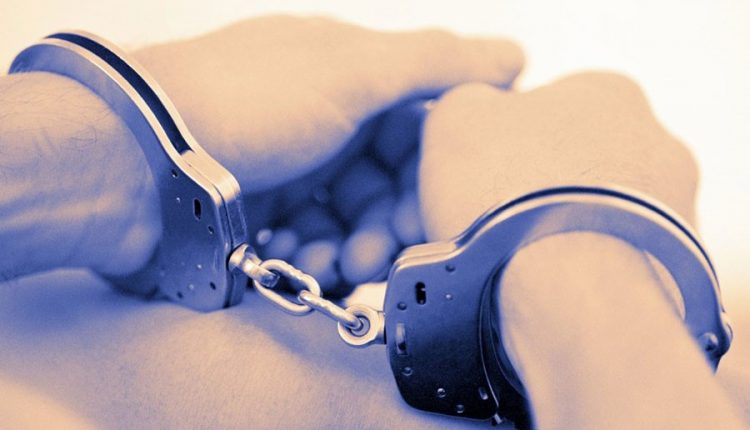 Murderer of a gay got minimal prison term from Kharkiv court

Kharkiv court sentenced the murderer who had stabbed his victim twenty eight times to eight years in prison. The trial took place last week. The crime was qualified as a “murder” though the lawyer of the victim’s family Roman Lykhachov insisted to re-qualify it as a “murder of extreme atrocity”.

The murderer thoroughly planned the whole crime that was usually considered an aggravating circumstance. Such a mild sentence was explained by “murderer’s attitude to his crime, his initiative, the aim of his contact with the victim and the amount of physical injuries,” according to the website of Ukrainian Helsinki Human Rights Union.

As we informed before, in January 2015 a student of one of Kharkiv universities was detained on charge of murder of a 26-years-old man belonging to LGBT community. Material evidences and murder weapon were taken from the suspect who finally confessed to the crime. There is a second suspect in this case but the defence believes that prosecutor’s office and police help him to avoid punishment as he belongs to some wealthy family.

“These are the shocking reasons for a mild sentence. In fact the judge told that if you kill somebody on the grounds of hatred of LGBT community, you may count on a rather light punishment. And if you have some other motives, the punishment may be more severe. So quite logical question appears: Do we have homophobes in our judiciary system as well?” says Mykhailo Tarakhkalo, the director of Centre of strategic actions.

“The judge considered mitigating circumstance the fact that the murderer met the victim intending to make video and post it online because he despised those people [homosexuals]. The court pointed out in the verdict the following: taking into account the amount of injuries, the sentence should be close to minimal,” told Roman Lykhachov, the lawyer of the victim’s family to Gay Alliance Ukraine. He doesn’t rule out the agreement between the defendant and the prosecutor’s office and intends to make appeal. The lawyer also doesn’t agree with the qualification of the crime and insists that it is the murder of extreme atrocity.