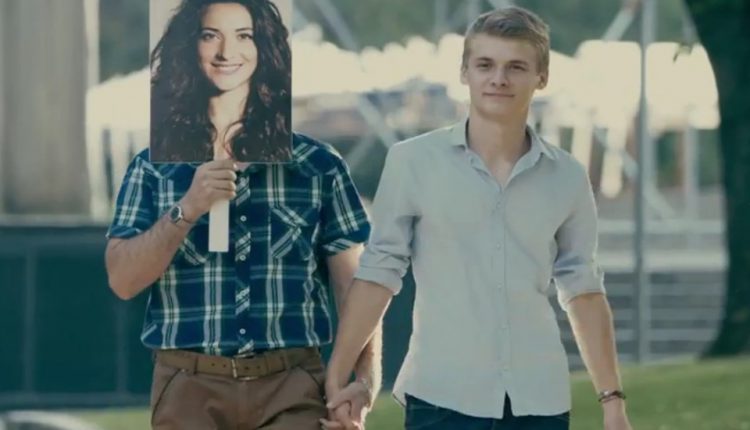 The Moldovan movie and television studio CIOfilm in cooperation with the Council on the prevention and elimination of discrimination and ensuring equality has released a social video for the International Day for Tolerance. The video addresses topics such as religious and ethnic minorities, older people, children with disabilities, gender inequality in leadership positions and attitude towards LGBT.

The video deals with different ethnic groups living in the territory of the Republic of Moldova. Therefore, it is released in five languages: in Romanian, Russian, Ukrainian, Gagauz and Romani. All versions can be watched on the website of  CIOfilm.

“Very often we accept lots of things because we hear that it has to be this way, but not because we want it. It is time to understand that we are all similar. Intolerance cannot be justified. It begets hatred, and we become evil to the last degree, says Sergiu Ciorescu, the director of CIOfilm. This social video became a real experience for us. We could look at people from a different angle and deeply feel their pain. We hope that our new project will influence the unconscious of each person. And it might as well change the attitude and behaviour of many people”.

The scriptwriter of the video Rodion Gavriloi tells, “We have been brought up to accept only the people with certain patterns.  If somebody does not fit visually, we quickly label him or her and express our attitude based on certain prejudices. That is why people hide behind the masks in this video, hide in order to be accepted”.

The shooting of this video has continued for a long time because there are a lot of characters and locations used, which includes the plenary hall of the Parliament of Moldova.

The video claims, “We used to believe that all people are similar. All people have same opinion, same way of living. In fact, all people are different, and that is so good. Otherwise, the life would be boring. I would like to have a possibility to be myself. The possibility is not to depend on social perception. I would like you to accept me, what I am because you respect my dignity.”

The purpose of this video is to make the general public aware of that we all are different. But it does not mean that we have different rights. To be tolerant and large-minded does not mean to have pity for somebody. It means to live according to peer-to-peer approach.”

Murderer of a gay got minimal prison term from Kharkiv court