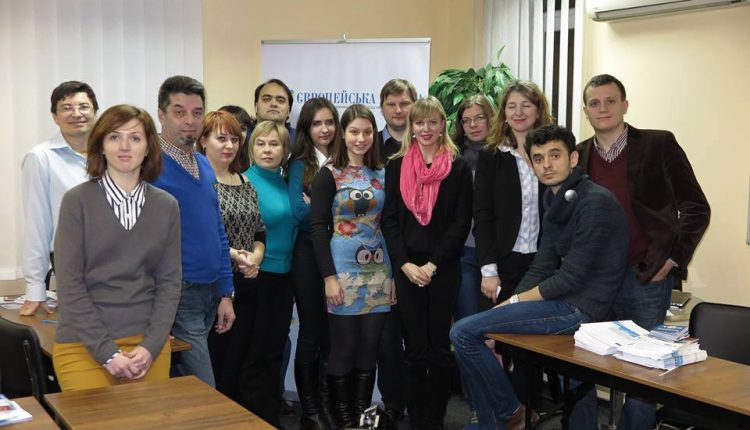 The article about rights of LGBT took third place at all-Ukrainian Europe Starts with Your Town competition of journalist works. The organizer of the competition Yevropeiska Pravda edition (supported by EU and Council of Europe) awarded the winners and invited them to Kyiv on December 15. The journalists of regional editions participated in the competition that had European integration of Ukraine as its main theme.

Oksana studies journalism and works as intern on Hromadske Volyn TV channel. She got UAH 3000 besides her diploma (winner got UAH 6000 – author’s note). Also organizers promised winners cooperation if the project will be confirmed permanent.

“One of subthemes was European Values and Human Rights. When I saw it I remembered what I was told about LGBT community in Zhytomyr. I couldn’t imagine that such things exist in our city,” tells Oksana. “I wanted to know more about it, to understand what people were in it and why would they want to have any meetings. So I was introduced to Maksym (Queer Home Zhytomyr coordinator – author’s note), thanks to whom this article saw the light.” 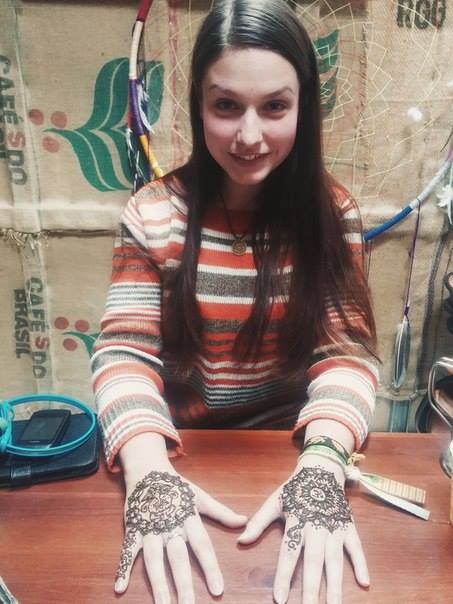 Oksana wrote about equal rights for the first time. Photo is taken from her Facebook profile.

Naumchuk tells in her article about Queer Home Zhytomyr, local community fears, discrimination of openly LGBT people, having no right to marry or adopt children, and about difference between gay parades and prides.

The girl admitted that it was very interesting for her to work on this article because this process crushed her own stereotypes about LGBT community: “I found answers for many questions that were of interest to me. I understood that equality of rights for everybody was really important. I can’t understand why some people can choose how others should live. So I consider our way to Europe and EU non-discrimination demands very positive for the development of our country.” 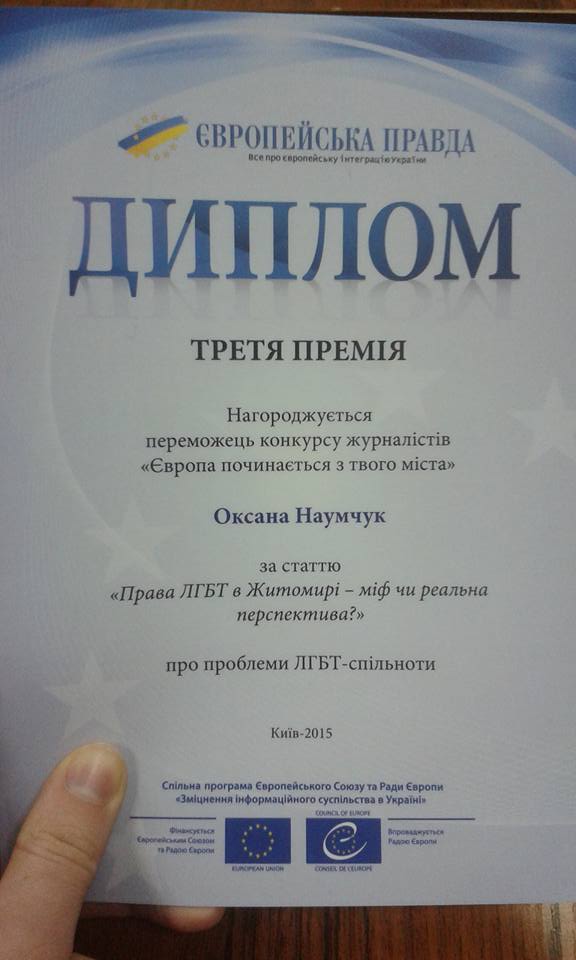 The winners got diplomas and cash prizes. Photo is taken from Oksana’s Facebook profile.

Oksana is the only person among winners who is not officially employed in mass-media. “The Yevropeiska Pravda editor was surprised to know it. He told that the article was written in a professional manner and I had every chance to succeed in this field. And it’s really pleasant, to be recognized by such people,” Naumchuk congratulates herself. It was the first time when she wrote an article talking about human rights.

128 articles written by 70 journalists participated in the competition, 13 people received their diplomas. The prize for best article highlighting EU events went to Yaroslava Tymoschuk from Lutsk who wrote about Presidential elections in Poland; Inna Omelianchuk from Rivne received special jury prize for the article about working experience of non-governmental organizations in Poland; Iryna Koval from Cherkasy got Yevropeiska Pravda Choice prize for the article about unusual export potential of Ukraine. All three of them got recognition gifts of UAH 1200.

Together with Naumchuk, Zaporizhian journalist Maksym Scherbyna with his article about energy saving and Olena Andriuschenko from Dnipropetrovsk with her material about reforms in Poland also got UAH 3000 and third place each. The organizers call Oksana and her article “real surprise for the jury”, minding lack of her journalist experience. Second place prize (UAH 4500) got abovementioned Iryna Koval for the article about the nuts exportation from Cherkasy and journalist from Kramatorsk Andrii Romanenko who wrote about Ukrainian goods of international quality. The winner was Inna Omelianchuk (with another article telling of Polish experience of self-government) who got UAH 6000 prize.

Odesa citizens were asked about househusbands and right for maternity leave