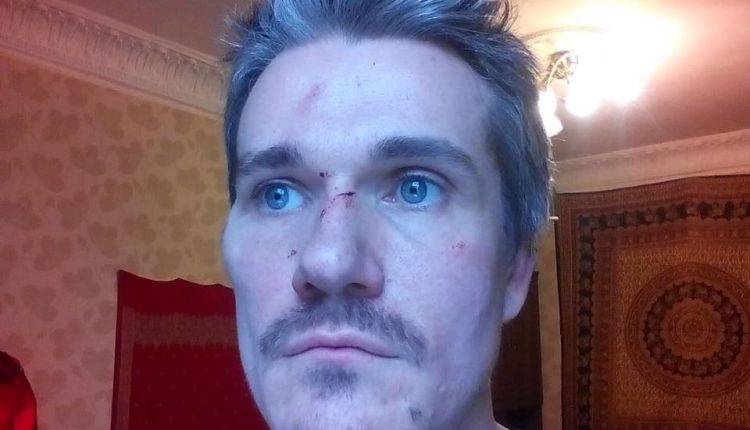 LGBT activists were beaten up in Odesa; the homophobes said that it was a “good deed”

Early in the morning of February 28 Odesa Pride 2015 committee member Mykyta Pidvysotskyi and activist Igor Zakharchenko were beaten up in the centre of Odesa.

As Zakharchenko told, the guys were coming from karaoke club together when some unknown people attacked them: “At about 4:20 a.m. they attacked us shouting “Fags!” “You must be whacked!”  and were beating us for a long time.”

“We tried to defend ourselves, to scream but there were neither people, nor cars on the street at that time. We ran to a shop,” Igor told on his Facebook page. “They continued to beat us in the shop, tried to take my phone when I started calling the police.” 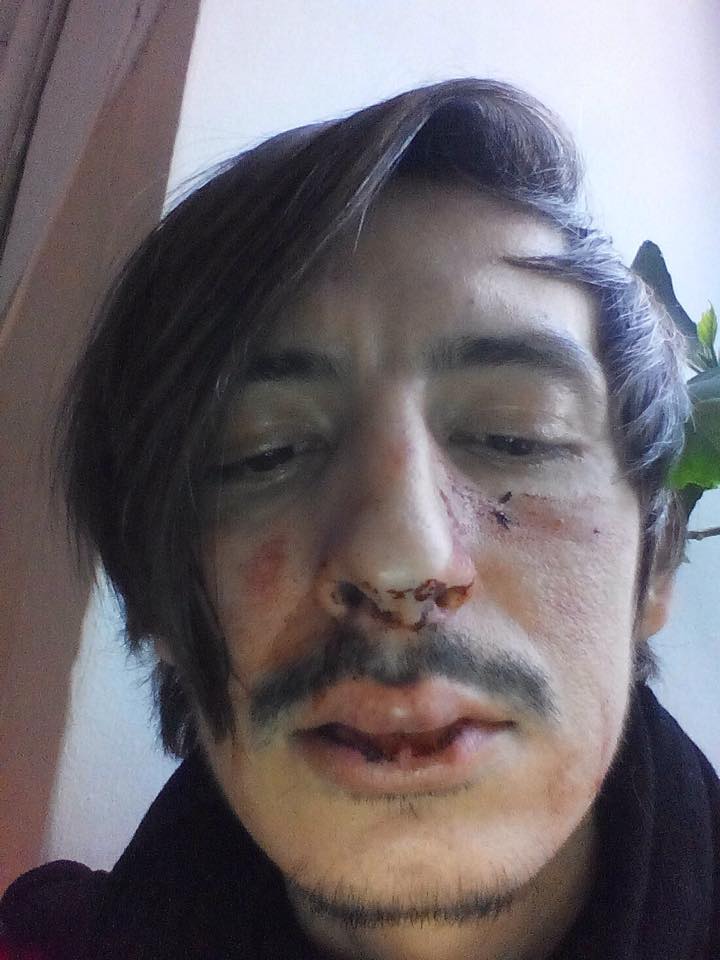 The security of the Granat shop that the guys found shelter in underreacted, as the victims admitted. “But they didn’t kick us out on the street where the attackers were waiting – we could thank them at least for it.”

Igor said that the police came in about 20 minutes and the attackers didn’t even try to run away – they were detained in the same quarter. “Our friends Violetta Taran and Alex Lipinskyi that we had been in the karaoke club with came by that time,” the victim adds. 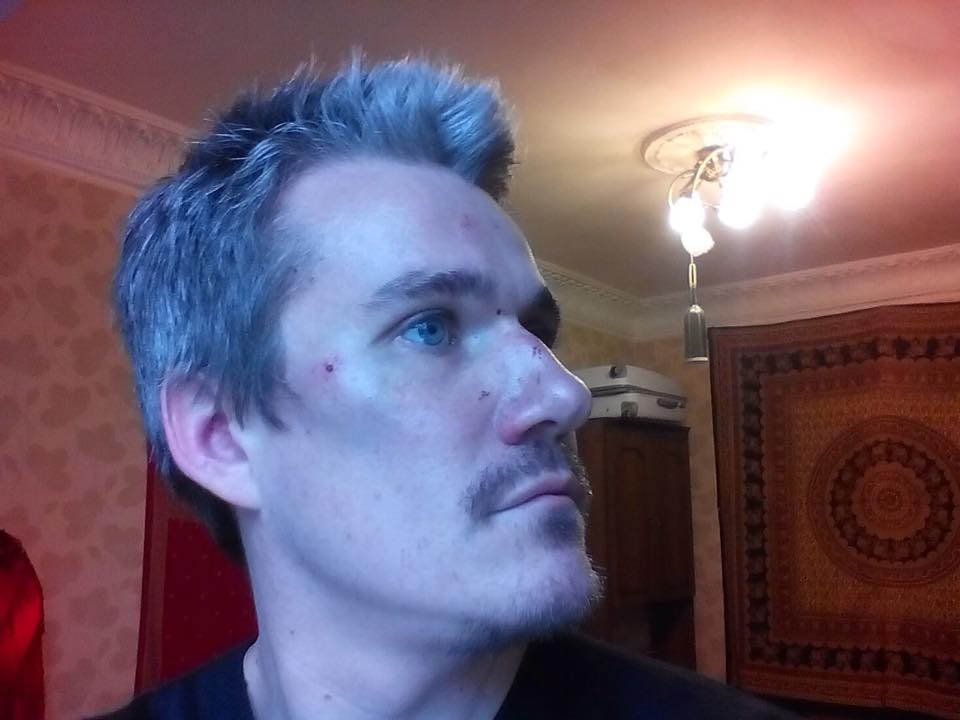 “The attackers showed off in front the police with beating “fags” up and told that people like us must be whacked and they would gladly pay fine for such a good deed,” Igor writes. In the hospital both activists were documented to have bruises and hematomas and Mykyta also had his lip split. 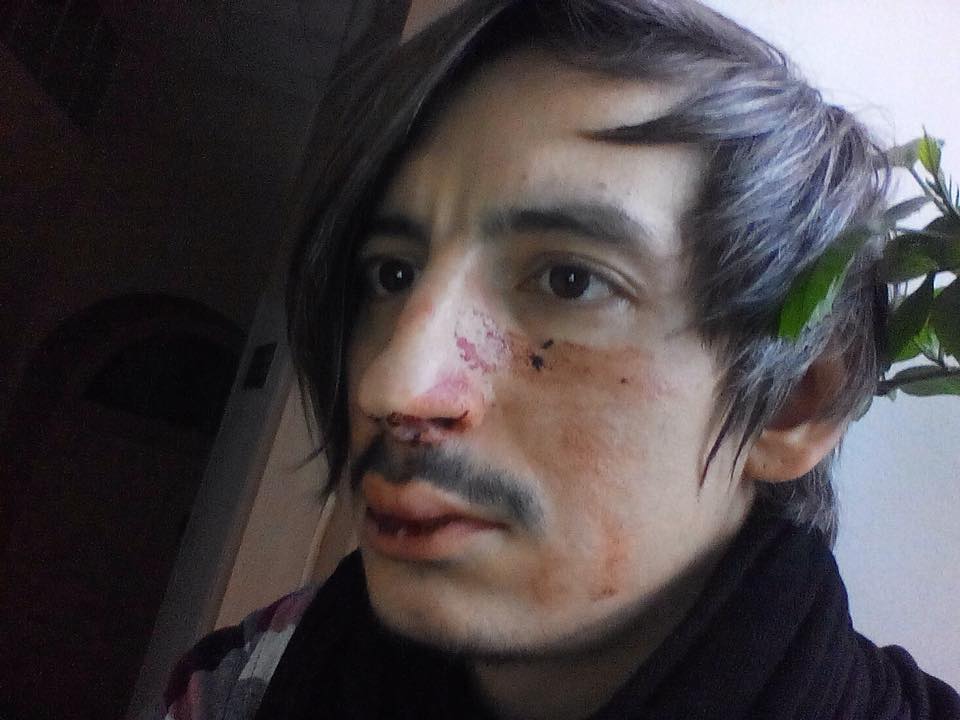 Let’s point out that Igor Zakharchenko was among those activists who participated in Odesa action against hate related crimes on February 12. The event took place simultaneously with Kyiv action by the Obolon district court that was considering the case of attack on Equality March in 2015.

Let’s recall that a young man was killed on the grounds of homophobia in Odesa in December. He got multiple stab wounds right on the staircase of his own place of residence. The crime is investigated as intentional homicide (Article 115 of the Criminal Code) but not as hate related homicide (Article 161 of the Criminal Code) even minding that the police has the suspect admitting the motive of hatred.

Ukraine still doesn’t have relevant statistics regarding homophobia related and hate related crimes in many respects because of such cases, as well as of inadequate legislation (homophobia motive is still absent from the Criminal Code as an aggravating circumstance and is not mentioned there at all – author’s note.)

Queer Home Vinnytsia taught how to communicate with the police