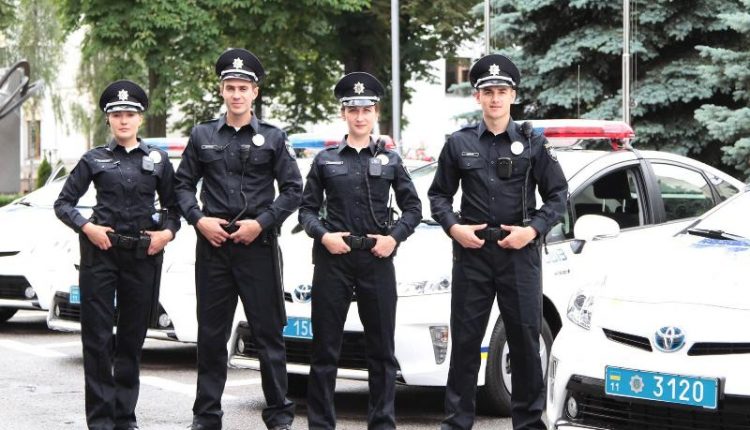 Currently enrolment of staff at the Human Rights Protection Office is held, from managers to performers.

Such state, national and international organizations as UNO, Council of Europe, OSCE, community leaders, LGBT human rights groups interested in assistance to human rights observance in Ukraine will be involved in the activity of Human Rights Protection Office. Let’s recall that number of crimes on the grounds of hatred towards LGBT is growing in our country lately, but they are not suitably qualified because homophobia motive is still not included to the Criminal Code as an aggravating circumstance.

Read also: LGBT activists were beaten up in Odesa; the homophobes said that it was a “good deed”

Our question whether Human Rights Protection Office would work on preparation and introduction of suggestion to include motive of homophobia to the Criminal Code of Ukraine as an aggravating circumstance got an affirmative response.

All who wish to join the process are welcomed to apply to the police for cooperation with Human Rights Protection Office.

The department openings and candidates specifications are available at the official website of the National Police.

LGBT activists were beaten up in Odesa; the homophobes said that it was a “good deed”

We Are People. We Are Equal. Photo exhibition about tolerance takes place in Kyiv