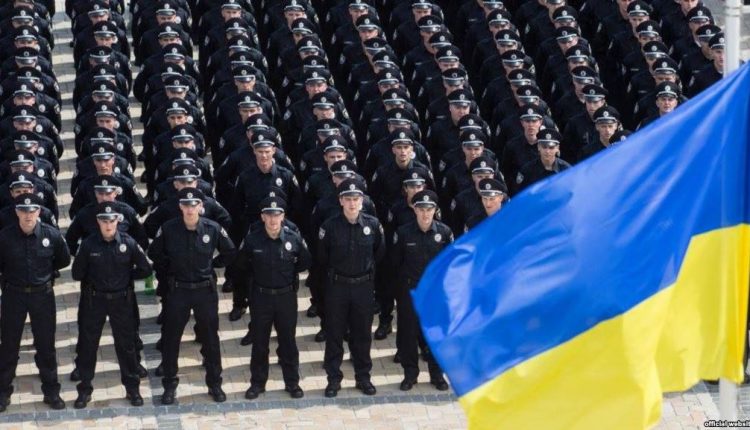 The information about the New Ukrainian Police cadet who openly aired his aggressive homophobic views appeared in the press about a week ago.

UPO "Gay Alliance Ukraine" checked the information, and it was confirmed that the cadet took his oath and commenced his duties. The teacher of Lviv Police University Serhiy Kharakhu told the GAU correspondent, "The sources from the regional Administration of the Ministry of Internal Affairs informed me that the cadet took his oath and no sanctions were applied against him but for the talk and reasoning. I'm preparing an inquiry to the local MIA University."

Earlier on Serhiy Kharakhu made a report on the cadet, stating that he was incompetent for police service. The teacher posted the report on his Facebook page.

"On September 22, 2015 during the lessons the attendee of … group A. (information is kept confidential in order to protect the subject) expressed his wish to commit the crime against LGBT community members that was given as the example of criminal behavior himself. When I asked him about the assumed severity of the injuries he would have inflicted to his victims, he said that it would have had no restrictions. He did not admit to being wrong. Similar prejudices had been already expressed by him on the previous lessons as jokes, shouts of comments in course of discussions. I believe such behavior to be disgraceful for an officer of the New Police and claim cadet A. incompetent. Date, signature."

In addition, Serhiy Kharakhu pointed out that at the very beginning of the course he had explained that a prejudice was qualified as a psychic pathology, so if the cadet refused to admit his mistake having such allusions, he was "either mindless or ill."

According to the teacher, the situation was the following: while talking about the hate crimes he gave Hreshchatyk experiment with two men walking through the main street holding hands as an example. The cadet, who had previously expressed his gender and ethnic prejudices via jokes and discrimination welcoming remarks, said loudly that he would himself use violence against a same-sex couple. Answering the follow-up questions, he finally said that he was ready to beat the homosexuals until they "would leave". And if they resisted and stood their ground, he would beat them senseless.

"Dear police officers-to-be, a while ago in official setting a person admitted his wish to commit aggravated hate crime to a little-known teacher. I claim that I will do my best to make this cadet forget about the police forever," Serhiy Kharakhu wrote on his Facebook page. He also emphasized that violence and prejudice are in total disregard of the New Police code.

Goodbye: Taras Karasiichuk steps down as CEO of GAU and leaves Ukraine