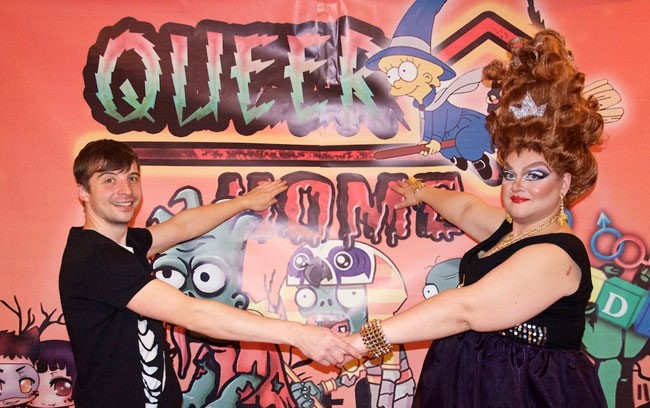 My mother took it well. Probably she has known it always. I did not even have to explain anything to her.

My friend came to visit me and stayed overnight. We fell asleep only toward morning in the same bed, and we did not hear the alarm clock in the morning. We woke up as my mother entered my bedroom with coffee for both of us. She said gently, “Boys, it is time to get up otherwise you are late for your lessons.” And left for her work. I felt so ashamed of myself that I wished the earth would swallow me up. All the day I prepared myself for the serious conversation. I thought what I would tell her and how she would react. I even thought, what things I would need to take with me from the home if something would go wrong.

You never knew how surprised I was, when my mother came from work and just kissed me. She said that she would always love me as I was.

Many years on, after my younger brother had got married, my mother lamented bitterly that I could not legalize relations with my partner and adopt a child. She badly wants to be at our wedding and to take care of a grandchild. 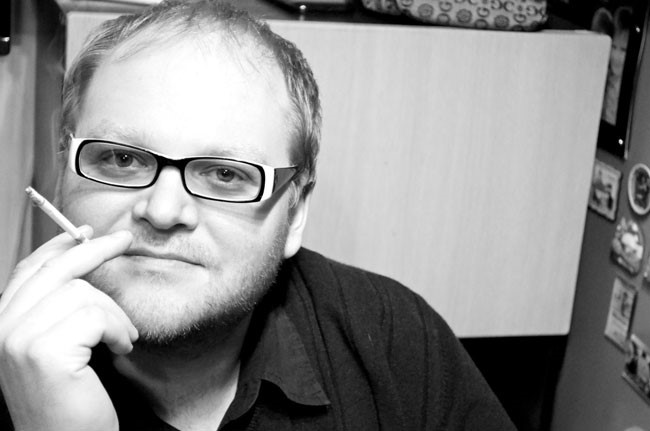 Now I live together with two boyfriends. 11 years I have been living with Vadik, Andrii came into my life a year ago. The neighbours got used to that. Of course, they had talked about us for some time, when we just moved in. Later they did not care anymore, they had more interesting things to talk about.

Now I am a volunteer at QueerHome Kryvbass. I operate the website of the campaign “Free because well-informed” (tolerance.in.ua).  I perform as a drag queen at the parties. In 2014 I was chosen as a runner-up at the contest “Miss Diva”.

A piece of advice for those who want to come out but are afraid.

What is to do? Talk. Talk about actors. Does your mother like Matt Bomer? Does your father like Ian Mckellen? Read their biographies, gossips about them, and interviews with them. Watch films together with your parents where their favourite actors act, and at the same time discuss interesting facts from their bios, cautiously touching on your private life. 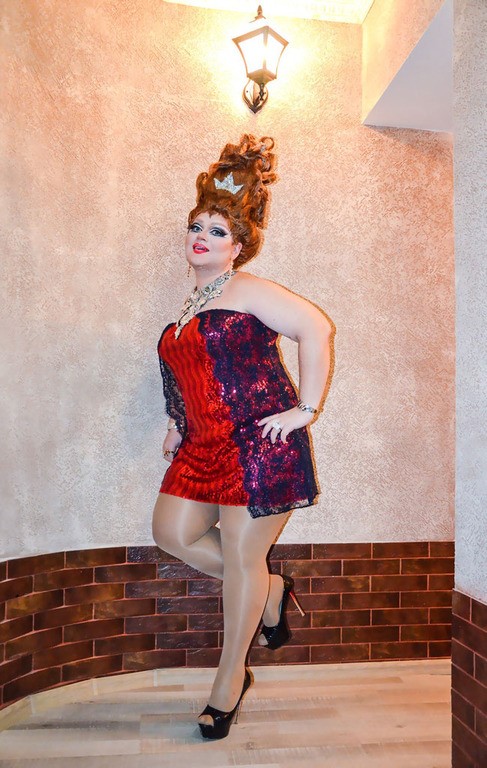 Watch other films with your parents. The films which will not spark aggression, and are positively reviewed by the critics. I advise to watch the film “A Home at the End of the World”, but absolutely not “Another Gay Movie”. You should be prepared for each film, read all reviews from the movie critics. Give well-reasoned answers, if the parents start to criticize the gay character. Do not forget that “Now I will show you a film” is a bad approach. “I have downloaded a film with a rating 10 out of 1o and a couple of Oskar awards” is a good approach.

Does somebody have a rainbow flag? Discuss it. Is a book published? Discuss it. Is Ricky Martin singing on the radio? Discuss it, show to your mother the pictures of his children. Speak about science, gender, psychology. Read more.

When the parents get used to the idea that homosexuality is a norm, then nothing will stop you telling them that today you do not sleep at home but stay overnight at your boyfriend. Yes, it will not happen in a week or two weeks. It takes you a year, two years, three years. But it is well worth the effort.