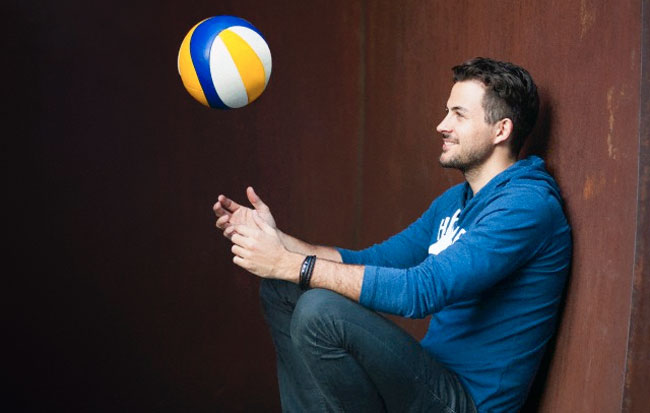 UPO "Gay Alliance Ukraine" seeks to integrate the Ukrainian gay movement – in all its dimensions – into the European context. Sounds a bit official, however this article is about such an interesting and rather informal version of international co-operation development as a regular participation of Ukraine in the Mr. Gay Europe Contest.

For this purpose during the festival KyivPride 2013 UPO "Gay Alliance Ukraine" held regional selection contests as well as the main contest – Mr. Gay Ukraine. Its winner was supposed to represent our country at the continental championship. But, unfortunately, it did not happen at that time: due to force majeure circumstances the winner could not go to Europe. Therefore, it turned out that until now Ukraine has never taken part in this contest. But the idea itself has not been forgotten.

On November 21-22 in Pomada night club, the most famous gay club of Kyiv and Ukraine, will be held the contest Mr. Idol 2014 – a festival of beauty and talent for members of gay and bisexual community. On November 21 you'll have an opportunity to meet the contestants and witness the defile, and the next day there will be a grand finale and awarding. The winner of the contest will be supported by UPO "Gay Alliance Ukraine" represent Ukraine at the Mr. Gay Europe Contest. He'll be also awarded with the other pleasantness – cash prize and a photo on the cover of club digest GAYD!.

A list of contestants continues to be shaped, therefore you have an opportunity to be recognized as the most talented and beautiful gay of Ukraine. And afterwards, possibly, even of Europe! And, of course, we invite you to come and watch the contest itself, because we are confident: there will be plenty to look at!
Every new contest Mr. Gay Europe gathers over twenty participants and thousands of spectators. Traditionally, it is held in the country of the previous winner, so Ukraine will have a new opportunity to declare its European vector.