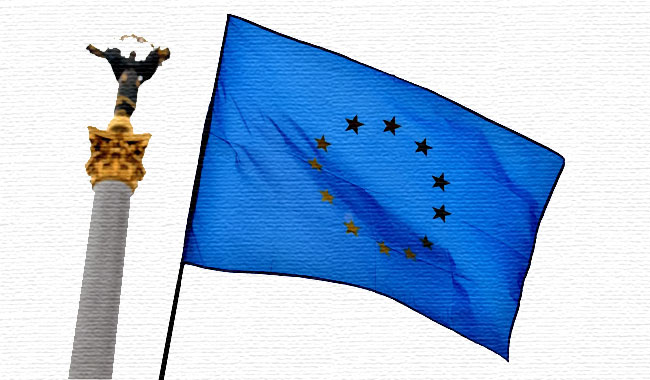 The Ukraine-European Union Association Agreement assumes an intensification of social dialogue and civil society participation in the country's governance. One of its requirements was to create an independent CSP – EU-Ukraine Civil Society Platform (Articles 469-470 of the Association Agreement). The first ones who took initiative to create such institution were most active public associations, including UPO "Gay Alliance Ukraine".

Representatives of Gay Alliance Ukraine took part in the Founding meeting of CSP, which took place on November 7 in Kyiv President Hotel. With this meeting has been completed multimonthly process of forming the Ukrainian part of the Platform.

According to the text of AA, CSP EU-Ukraine "consists of representatives of the civil society of Ukraine on one hand and members of the European Economic and Social Committee (EESC) – on the other". First of all the Platform constitutes a forum for meetings and exchange of opinions. CSP can represent its own recommendations, which must be considered by the authorities of Ukraine and the EU.

The process of creating Ukrainian part of the Platform was transparent, public, inclusive and open. It included more than 200 public associations, 165 of which attended the Founding meeting. Have been created 15 working groups, which areas of work coincide with the key substantive areas of the Association Agreement EU-Ukraine. Each organization, which manifested itself in the founding process, had the opportunity to participate in one to five working groups.

We hope that work of new institution will be productive, since building civil society in Ukraine is one of the strategic objectives of our organization.