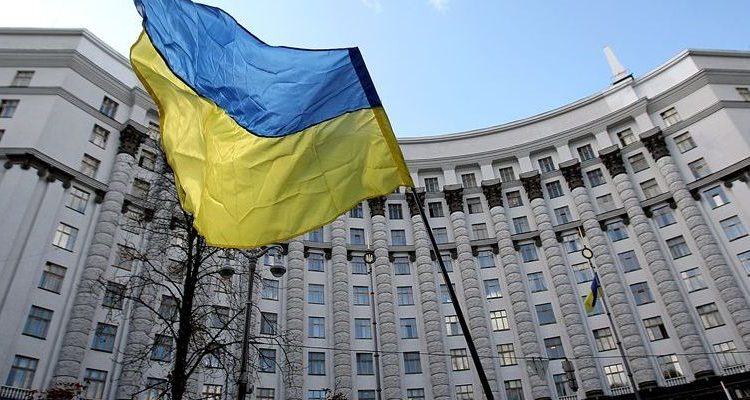 The Cabinet of Ministers presented the plan of the National strategy on human rights for the period until 2020 (ukr). There are nearly 300 pages in the document. The rights of LGBT people, people with disabilities, people living with HIV infection, as well as transgender and intersex people make up an important part of the document. I would say that is progress.

Read also: Poroshenko approved National strategy on human rights — there is not even a word about LGBT

Besides the ideas about the development of human rights, there are such interesting items as “responsible for the implementation”, a deadline and also a measure of success in the plan.

Same-sex partnerships: property and the right not to testify 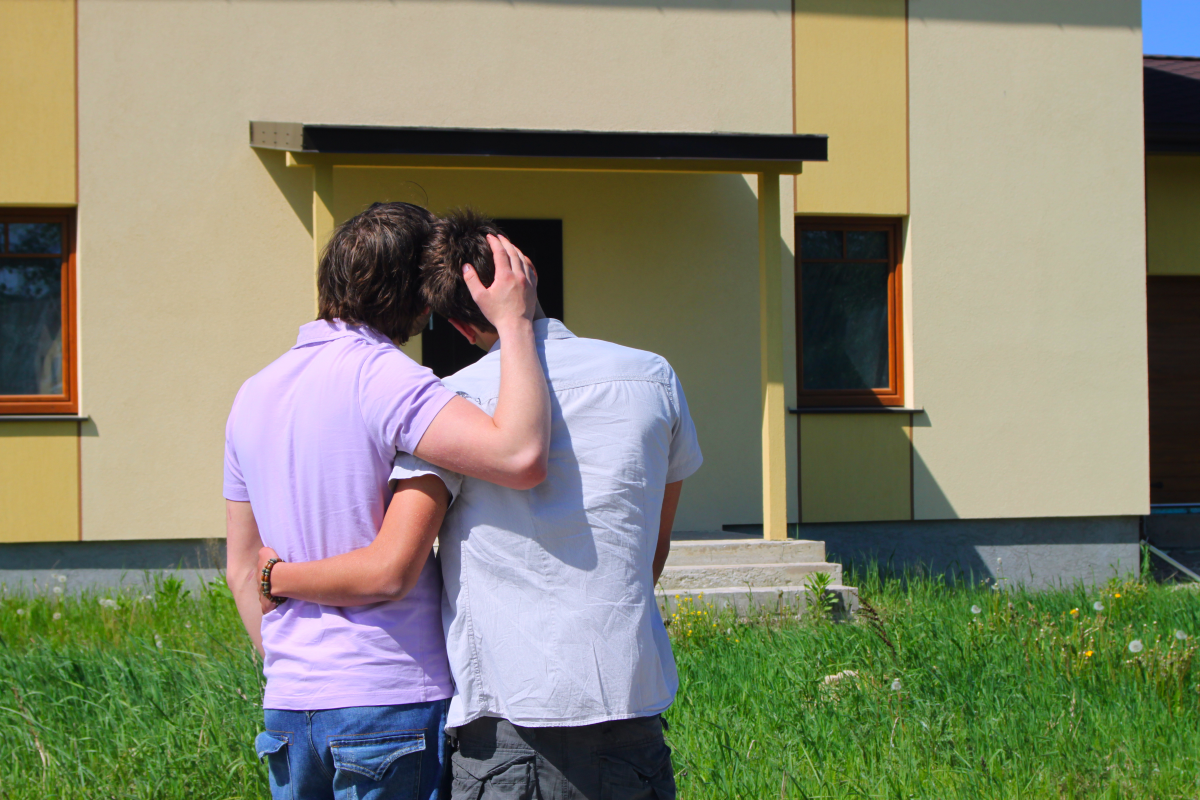 The most interesting is, of course, the item 6, paragraph 105 – it is, in fact, adoption of civil partnership. It reads: „Drafting and submitting to the Cabinet of Ministers a bill on legalization of registered civil partnership in Ukraine for opposite-sex and same-sex couples taking into consideration property and non-property rights, in particular to own and inherit property, to support a partner in case of incapacity for work and a constitutional right not to testify against the partner.”

According to the plan, a bill which has not been developed yet should be submitted in the second quarter of 2017. And a measure of success is actually submitting the bill to the Cabinet of Ministers. Not adoption, not introduction of the bill to the parliament, not passage of the bill. Submitting.  I think it is not necessary to explain how long our Cabinet of Ministers can consider a bill or how and how long our deputies vote for the unfavourable bills, in their view. So, I would not hope that the law on same-sex partnership will be adopted already in one and a half years. But clearly, it is good news that they started to talk about it. It is in the plan of national strategy (no trifle!) on human rights. 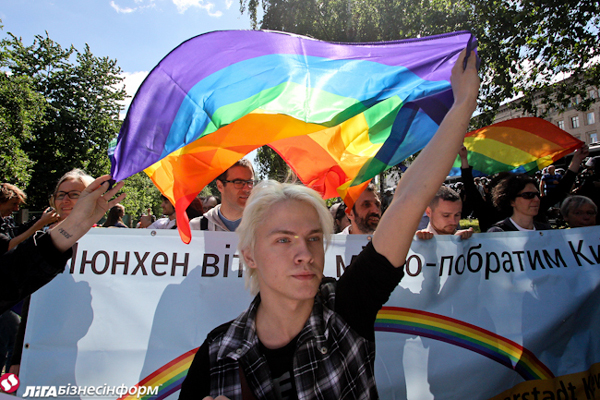 At the same time, the document includes many other positive moments specifically relating to the LGBT community. For example, it is planned to adopt and revise departmental legal regulations on safety during peaceful assembly in accordance with present-day international standards taking into account the specific nature of controversial meetings, in particular, the events of the LGBT community. The State Emergency Service, SBU (the Security Service of Ukraine), the EU Advisory Mission will be responsible for it, as well as non-governmental organizations (if they wish). The plan’s authors consider submitting the bill to the Cabinet of Ministers to be a measure of success. They are going to do it in the third quarter of 2016.

Read also: Human rights defenders are concerned: there is not a word about LGBT in the National strategy on human rights (ru)

The question about inter and transsexuality has also been raised in the National strategy. In particular, the authors of the plan propose to establish an inter-ministerial working group involving international experts to monitor the situation, to develop and prepare a specialized course on “intersexuality”. They want to include this specialized course in professional development programmes. Within these themes, there is also a plan to establish a working group to develop and implement medical standards using evidence-based medicine. They propose to start working on this topic in the first quarter of 2016.

Legal identity documents for transgender people and the right to adopt 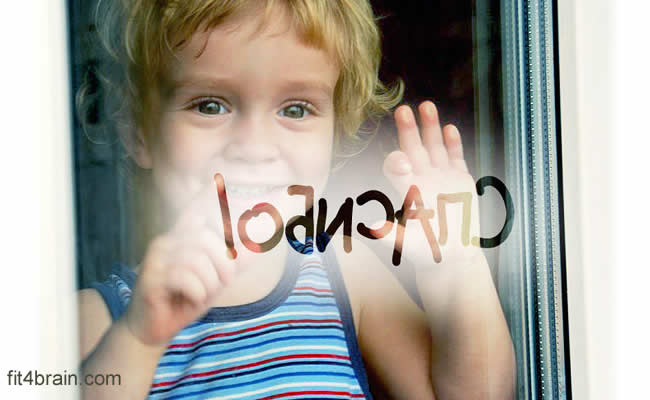 Another working group involving international experts should develop a procedure to improve the changing of legal identity documents for the persons with confirmed clinical diagnosis “transsexuality”.

The changes affecting transgender people are not revealed in the plan. So it is difficult to say now what is behind the general phrases promising “improvements”. However, one of the LGBT organizations is on the list among the responsible for the implementation.  So we believe, wait and hope that the actions to be taken will be adequate. Besides, adopted legal acts are a measure of success in this case, and not just a “submitting”.

Special mention should be made of the paragraph about introducing changes to the Decree by Ministry of Health no. 479 of 20 August 2008 aimed at abolishing a discriminative ban for the adoption of children by HIV-positive people, people with disabilities and transgender people. 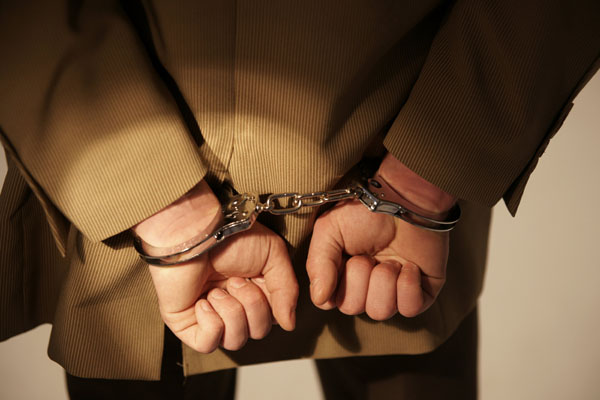 There will also be changes to the Criminal code of Ukraine. So, it is expected to submit a bill to the Cabinet of Ministers according to which there will be no criminal liability for discrimination under the article 161 of Criminal code of Ukraine (violation of citizens’ equality based on their race, nationality or religious preferences) and also to make appropriate changes to the Ukrainian Code of administrative offences by including fines, compensation of losses, etc.

At the same time, national strategy on human rights proposes to punish for bias-motivated crimes on such grounds as race, skin colour, religious beliefs, sexual orientation, transsexuality, disability, and language. Appropriate changes can be made to the following articles of the Criminal Code of Ukraine: item 3 of article 67 (circumstances aggravating punishment), and to the second part of the following articles: 115 (murder), 121 (intended grievous bodily injury), 122 (intended bodily injury of medium gravity), 126 (battery and torture), 127 (torture), 129 (threat to kill), 293 (group violation of public order).

Besides, it is assumed to agree on conceptual apparatus of the Criminal Code of Ukraine in terms of determining different forms and manifestations of intolerance, and to harmonize the terminology relating to the use of the term “intolerance”.

Public education at the state’s expense 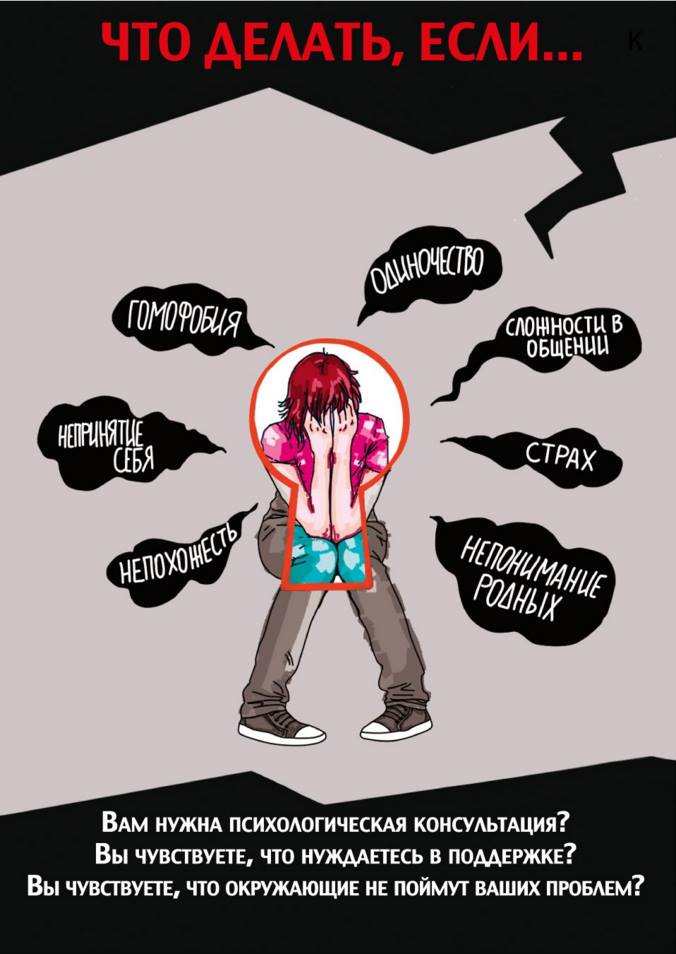 Do you need a psychological counselling?

Do you feel the people around will not understand your problems?”

Read also: Ukrainian Social Democrats call for the inclusion of LGBT rights in the national strategy on human rights (ru)

Special mention should be made of the development and implementation of standards for social work (for school counselors and social pedagogues) with teenagers and youth, who are emigrants, refugees, ethnic minorities, internally displaced persons and LGBT, and to provide them with social and psychological services for social adaptation. A great deal of attention is focused on the gender equality in the plan of National strategy.

A good plan. Give it more.

All in all, the Cabinet of Ministers has indicated the intentions, which definitely demonstrate the support for European integration. Of course, in our country, there is a marked difference between the declaration of intent and its practical implementation, and later with a need to follow it. We are pleased that the rights of intersexual and transgender people are part of the strategy, that they started to speak about homophobia as an aggravating circumstance in the perpetration of crimes, that the question of gender equality is raised and certainly, that the first steps towards the bill on civil partnership have been taken.

However, it depends much on us, how many of these wonderful ideas will be implemented. The government has planned to conduct information campaigns against discrimination, but LGBT activists should not relax. Because here, as usual, too much depends on our attention, our activity and our ability to get the message across the people that the law on civil partnership does not mean same-sex marriage. It is only a simplification of many bureaucratic procedures – both for same-sex couples and opposite-sex couples, and also for same-sex heterosexual couples (there are such couples too, including among older persons). Anyway, the plan is good. But it is only the beginning. Ok, let us keep our eye on the ball and closely follow the developments – many changes are promised already next year, but it does not mean they just occur themselves without our participation.

Queer Home Kyiv will teach how to recognize fakes and propaganda