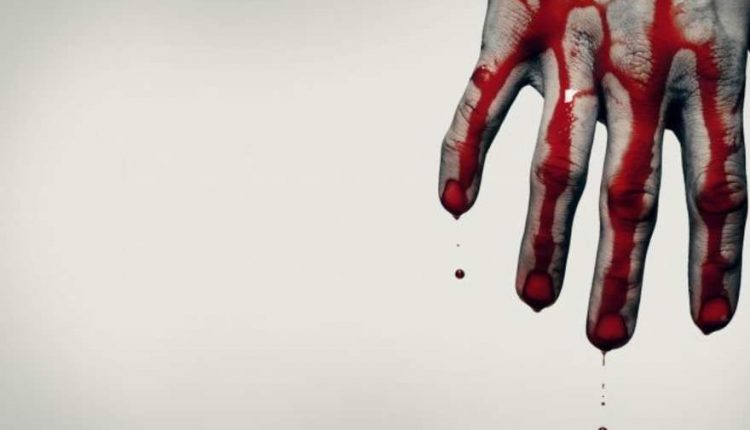 A homosexual man was brutally killed in Odesa. Suspect with a knife and traces of blood on his body was detained in three quarters from the victim’s apartment.

According to the comments given to Gay Alliance Ukraine by the head of communication department of Main National Police Administration of Odesa Region Andrii Kostyuk the murder happened on the night of 11 December in a house on Levitan street: “An Odesa citizen of 24 years old killed his friend of 35 years old. They were drinking alcohol at night in the apartment. The young man stupefied with drink grabbed a knife and stabbed his drinking companion. The latter ran out of the apartment to the stairs but the attacker ran for him and stubbed him several more times. The man died of the wounds at the scene.” The neighbours of the victim called police in a while. As Kostyuk said, the body was found with multiple stab wounds in the back, chest and neck. “The operational group worked on the crime scene, it searched the areas close to the house and detained the murderer. He is under arrest now.”

Read also: Murders of homosexuals in Kyiv and Kharkiv (VIDEO)

As Kostyuk said, the criminal proceedings is brought according Part 1 of Article 115 of the Criminal Code (intentional homicide). The suspect may face 7-15 years of imprisonment. Article 161 (homicide motivated by hatred) is not in the case yet but it may appear, the press secretary points out. When we asked about the motive of homophobia, Kostyuk said that they couldn’t make such details public because of the investigation.

According to the information obtained by Gay Alliance Ukraine, the man was indeed murdered on the grounds of homophobia and the suspect confirmed it. The victim S. visited Odesa Queer Home the night before and his friends turned to its volunteers for judicial assistance. As they told, the day before his death the victim met a guy named Nikolai on the dating website (mamba.ru). They agreed to meet on the night of December 11, when he was alone in the apartment. At about 1 a.m. the neighbours heard screaming from it and called the ambulance and the police. They came soon but the paramedics could just confirm the victim’s death and the police caught Nikolai with traces of blood on his body.

According to Queer Home Odesa volunteers, Nikolai admitted to the murder motivated by hatred of “representatives of non-traditional sexual orientation” (homophobia).

Playing with the Constitution and “new phenomenon of LGBT”