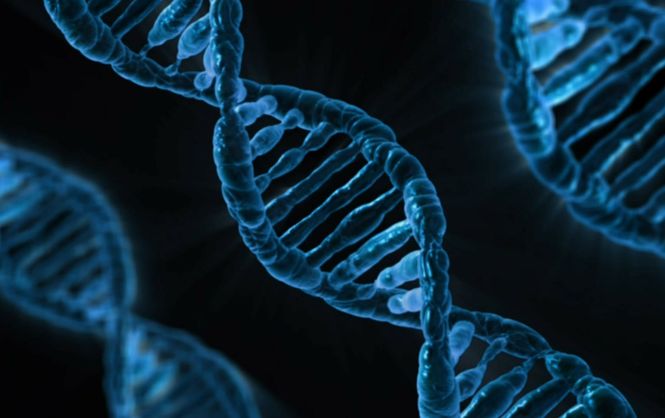 How to outargue a homophobe using scientific evidence

The range of the homophobic statements is rather wide. Most often, we hear that homosexuality is not natural; it will decrease fertility, and we will die out. Another popular opinion among the homophobes is that the homosexuals holding hands on the street can influence somehow the sexuality of the children, who see it.

Georgii Slishchuk, candidate of biological sciences, molecular geneticist, author of more than 27 scientific publications and papers in the scientific journals, writes about facts and scientific studies, which refute such allegations of the homophobes. Moreover, Georgii is a volunteer of the Queer Home Odesa. He gives lectures and conducts discussions on homosexuality and genetics in the community centre. 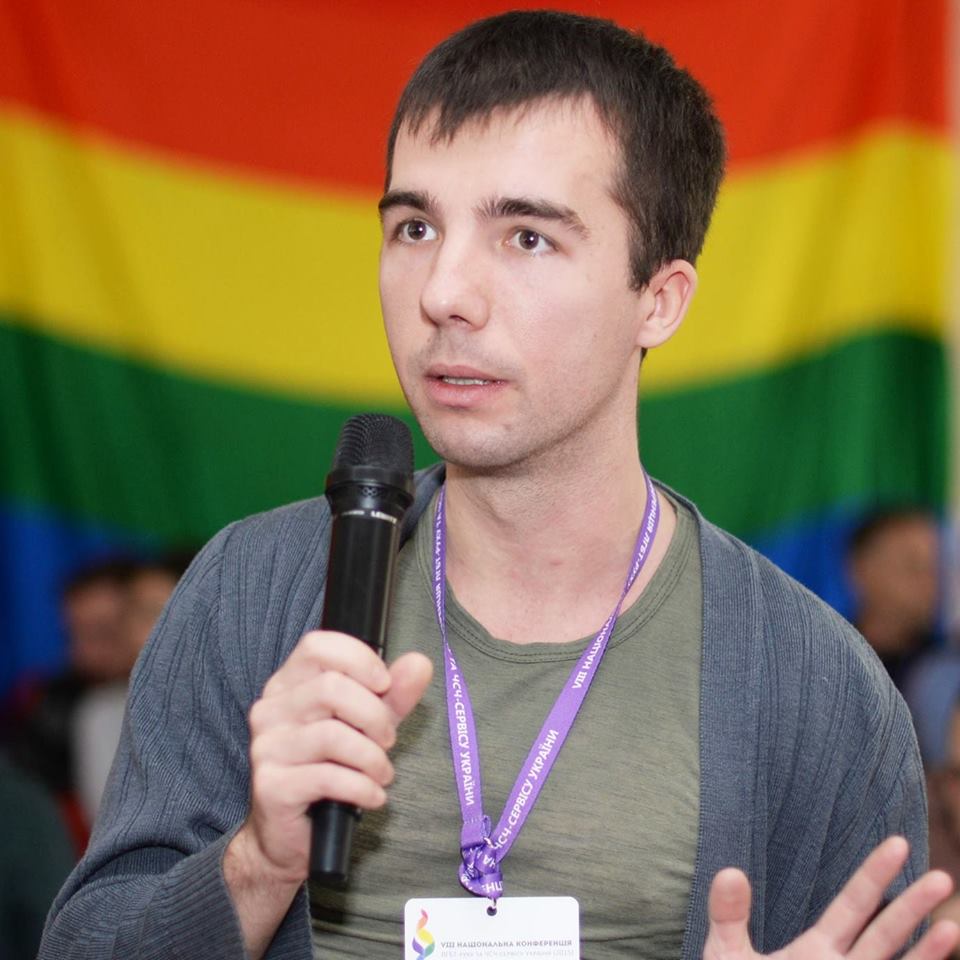 LGBT rights opponents often say that SOGI (sexual orientation and gender identity. – Editor’s note) is nothing else but a result of the poor upbringing; it is “unnatural” and not innate. It is even stated in the flyers of the odious organization “Love against homosexuality” that “the scientists have proven, there is no gay gene”. Actually, such allegations are deceitful, and it’s scientifically proven.

Unfortunately, sexuality and homosexuality were taboos for the science up to the time of Alfred Kinsey. No self-respecting biologists wanted to address this issue seriously. Therefore, complete control over sexuality (and homosexuality) was given to the only ones ready to theorize it – to the psychologists. Unfortunately, the fabrications of some psychologists (neither confirmed by the neurological nor genetic studies) lie at the root of the outdated and harmful methods of conversion therapy. Based thereon, some people, who call themselves psychologists, still spread the medieval opinions that homosexuality is an acquired characteristic, which can be “caught”, propagated and, consequently, changed in any direction.

There is a morphological and anatomical distinction between the homosexual and heterosexual people, including the difference in the size of the Sexually Dimorphic Nucleus (SDN) – sets of neurons in the hypothalamus, which is believed to be related to sexual orientation and gender identity. The studies conducted in the early 1990s showed the difference in the size of SDN of the homosexual and heterosexual people, and this difference is congenital. To change the orientation one needs to change this portion of the brain, its cytoarchitectonics; and it can’t be achieved by means of any psychological techniques, even the contemporary neurosurgery cannot do that.

The studies based on the twin method revealed that homosexuality is an innate and inherited characteristic. The twin method involves the analysis of concordance (the presence of the same trait in both members of a pair of twins) of the monozygotic twins and fraternal twins, and a comparison of the results. The studies conducted in 1991 found a 52% concordance rate for homosexuality among monozygotic twins and 22 % – among dizygotic twins, which means that this trait is inherited and innate.

It should be noted that some hereditary diseases (no one doubts that they caused by genetics and are heritable) have a lower concordance rate. Such study was conducted in 1993 with a large sample size. There was also a multiple-factor study conducted in 2010 in Sweden involving 7600 twins. Both studies confirmed the concordance rate for homosexuality. In 2010, the Swedish study of the homosexuality found that homosexuality was explained by the influence of genetics (it prevailed), prenatal environment, diseases, and (rather little!) influence of the upbringing conditions. It is interesting the upbringing conditions were statistically more significant for women.

Xq28 is not a gene, but a distal (situated away from the centre) region of the Х chromosome, which includes a whole cluster of MAGE genes (Melanoma Associated Gene). One of the genes – magea11 encodes a product interacting with the androgen receptors, as well as with progesterone receptor (steroid hormone receptors) which may indicate its role in the formation of male homosexuality. Interestingly, production of extra copies of the mecp2 and irak1 genes located in the very same cluster has been associated with anxiety and autism. We are lucky to have a good combination of genes. A 2014 study examined 300 000 single-nucleotide polymorphism markers. It confirmed that there was a gay gene located in the region Xq28. Its function and mechanism of action are still understudied. However, it is safe to state that there is a gay gene.

There is also evidence that the sisters of the gays, who share with them the X chromosome with the same mutation in the region Xq28 have higher fertility and more children. The mutation of the gene associated with homosexuality for the boys promotes fertility in the girls. Therefore, it busts another myth – about extinction and the demographic crisis due to the homosexuality.

Summing up the above, we are lucky to have such a combination of the genes. We are unique and natural. Our genes didn’t appear yesterday. They increased the survival of the humanity throughout the human history. The ideological substantiation for the homophobia expressed by the LGBT rights opponents doesn’t come from the scientific knowledge and experience but from bigotry, pseudoscience, outdated premises and prejudices. Scientific data refute their messages.